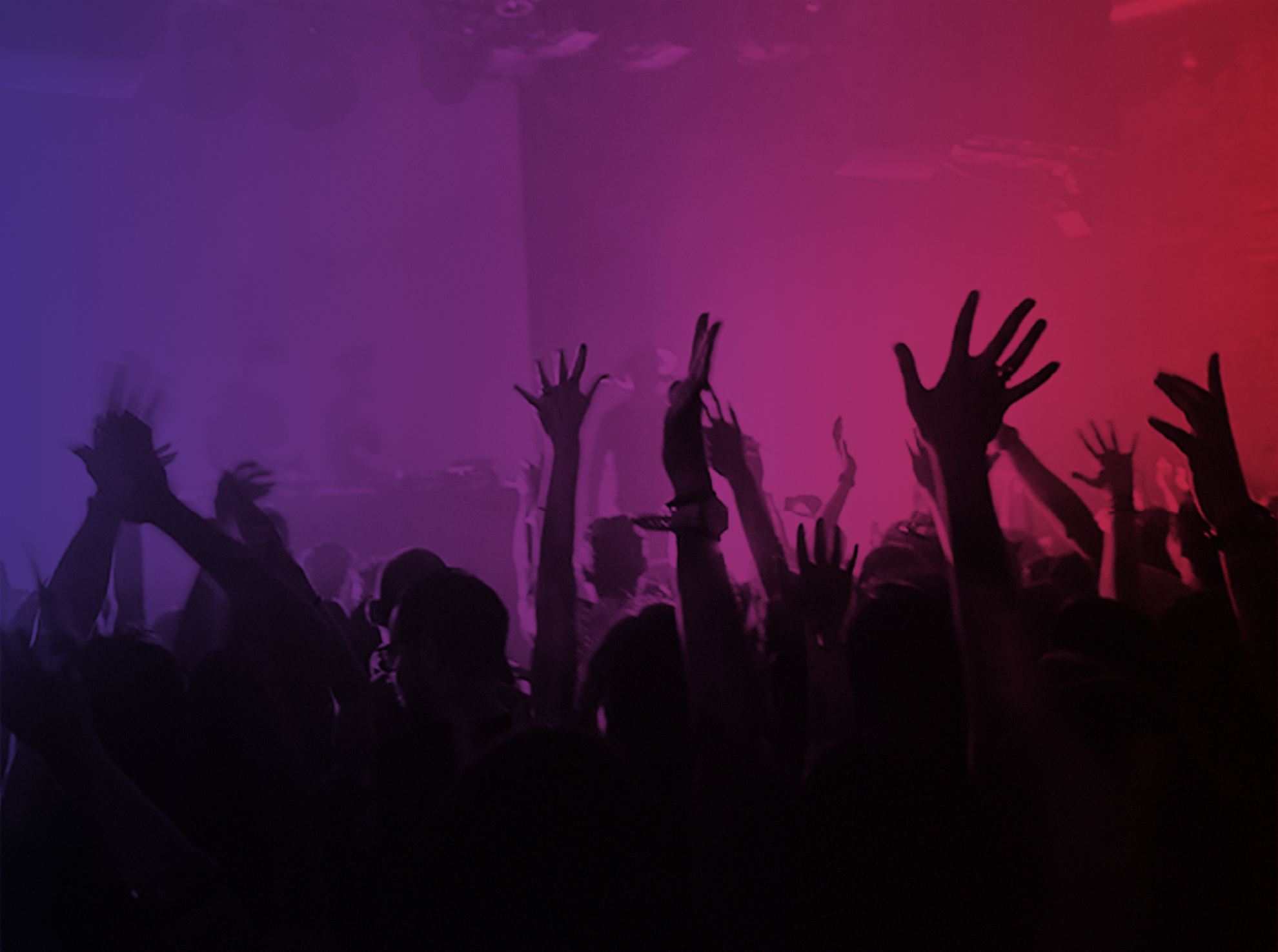 Founded by Pozitif in 1999 to host the very best of progressive good music in an emerging neighborhood in the heart of Istanbul, Babylon transformed the city’s music scene and became a hub for international and local music culture. Babylon has been hosting various local and international musicians and artists from all-encompassing tastes and genres, ranging from Sun Ra Arkestra to Jimmy Scott and Jane Birkin, Patti Smith and Marianne Faithfull, to Thurston Moore, Macy Gray, Charles Bradley to Lykke Li, Diplo and Apparat. Babylon moved to the bomontiada campus in 2015 to start a new cultural transformation and host its community at its new, state of the art, multi-purpose live performance center. Babylon’s program also expands to include other arena shows live performances through the Babylon Presents series in various locations and cities. Babylon programme, which was developed to include different voices, new ideas and new discoveries, spreads the vibes of music to the city, as it always has.

Re-purposed from a historic beer factory, bomontiada is a public and commercial social space, curated by Pozitif.