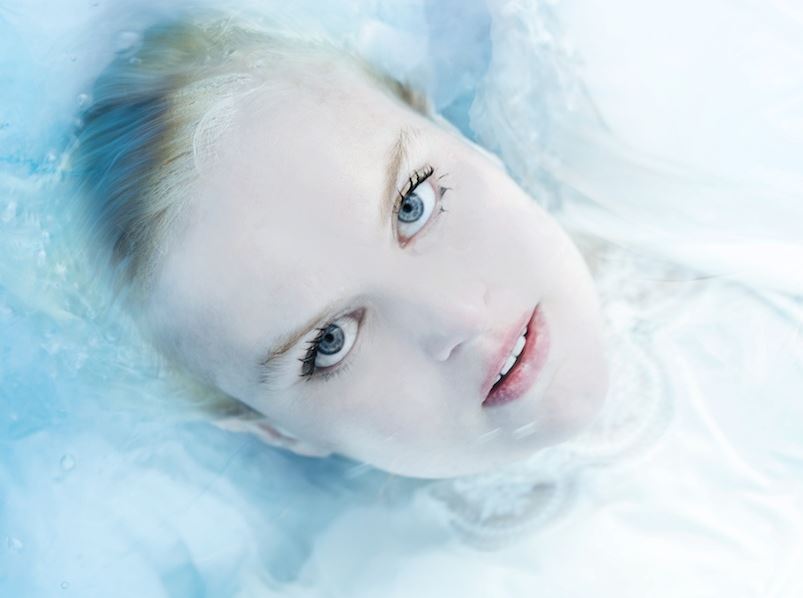 A special voice from Iceland, Ólöf Arnalds will be at the Babylon stage on the evening of Wednesday, April 6th.


Starting a solo career after 5 years as a member of Múm’s tournament crew, Ólöf Arnalds has become a key figure in the musical landscape of Icelandic folk. The singer, who received an education in classical music, composition and violin, broke through to a wider audience after releasing Sudden Elevation, her first album recorded entirely in English. Having already toured with acts like Blonde Redhead, Björk, and Joze Gonzales, Ólöf Arnalds will take the stage at Babylon as part of her “Parlme” tour with a performance you’ll wish would never end.