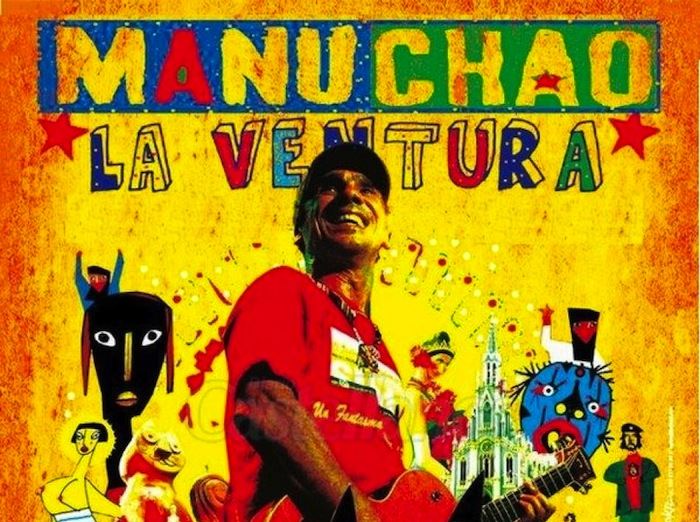 A world-class musician and an anti-hero; Manu Chao will be at Babylon!


José-Manuel Thomas Arthur Chao also known as Manu Chao was born in Paris to an immigrant family in the begininings of 60s. Travelling freely among Punk, Salsa, Reggae, Rai and French Chansons, his music is hard put in one category. As he grew up Manu Chao was surrounded by many artists and intellectuals, most of whom were acquaintances of his father, Chao cites much of his childhood experience as inspiration for some songs. Many of his lyrics talk about immigration, love, living in ghettos and often carry a left-wing message. In 1995 the French artist's decision to continue his carreer alone, resulted in seven solo albums. He sings in French, Spanish, Galician, Portuguese, Arabic, and English often mixing several languages in the same song. His hits like 'Me Gustas Tu', ‘Clandestino’ and ‘King of Bongo’ attained significant success in Europe and Latin America countries. Legendary musician Manu Chao, with his unique sound, will perform 2 nights on a row  at Babylon on April 18th and 19th! Be a part of this historical event!