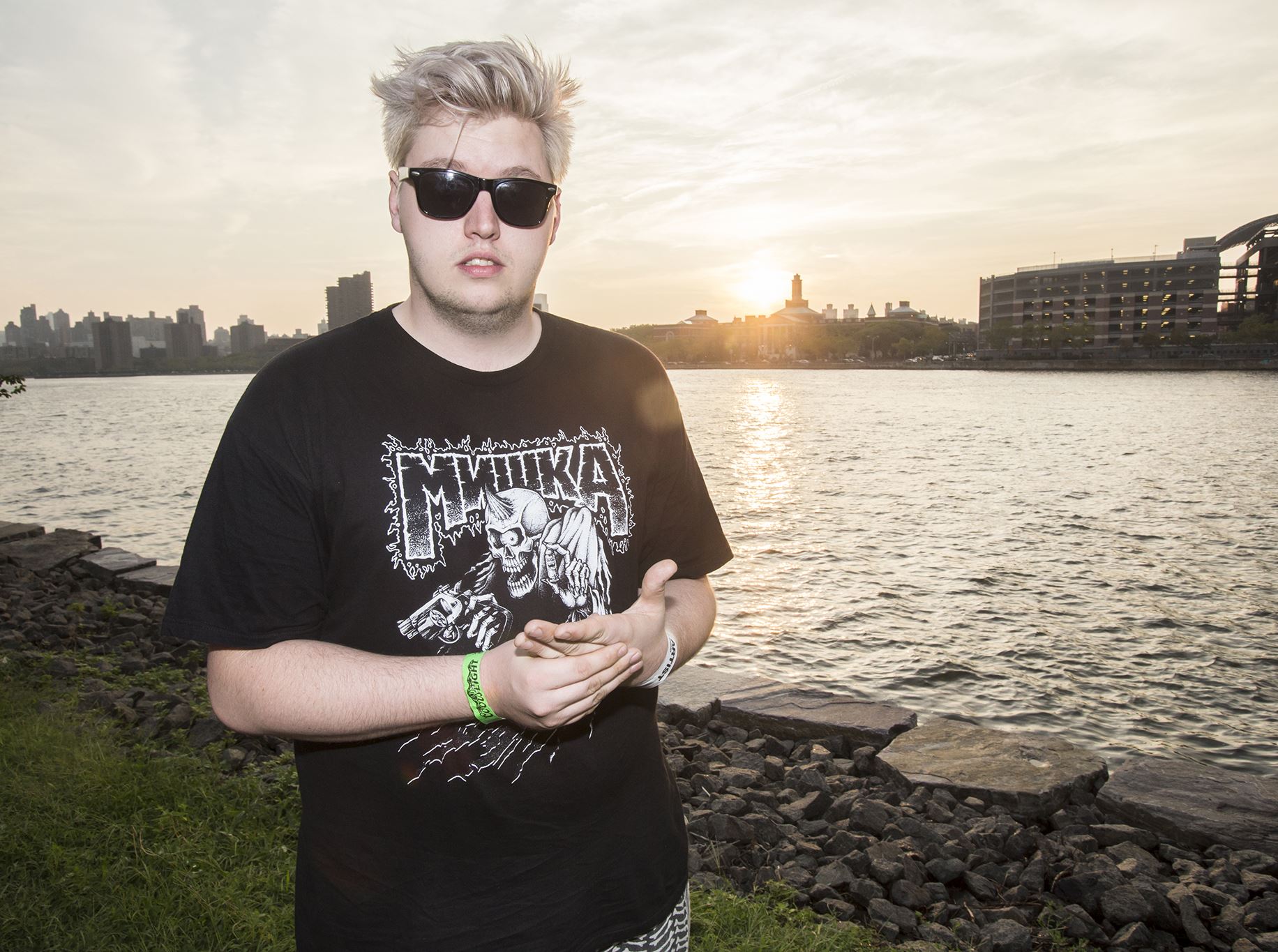 An innovative Dubstep musician, Joshua Steele - aka Flux Pavilion - is at Babylon for the first time on Friday, April 22.


Having started his music career in 2008 inspired by The Prodigy and Rusko, Flux Pavilion made a mark for himself with his 2010 release Line in Wax EP. Reaching a wider audience with live performances he gave with Example, Foreign Beggars and Chiddy Bang, Flux Pavilion's popular song "I Can't Stop" became the soundtrack for such well-known movies as The Great Gatsby and Rush. Having already taken the stage in leading festivals like Glastonburry, Reading, Coachella and EDC Vegas,  Flux Pavilion, a pioneer of dubstep, invites you to a night full of fun!