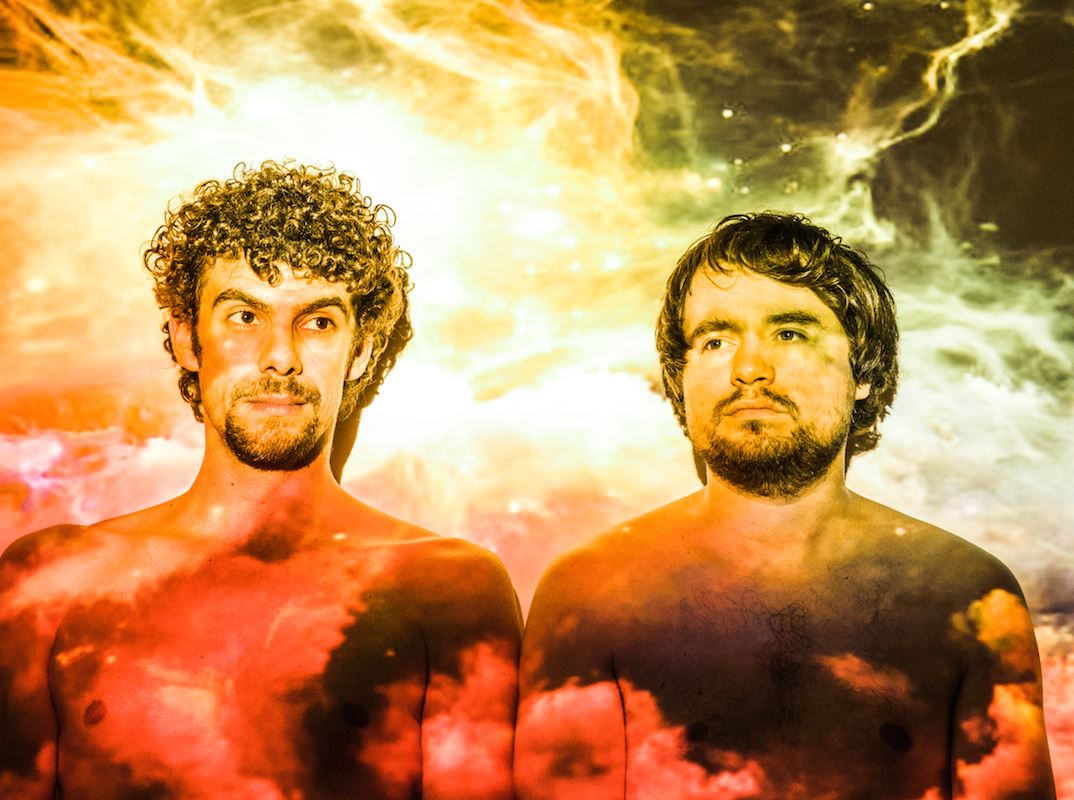 An electronic music project by Arndt Roerig and Marko Vidovic, Tube & Berger is on the Babylon stage for the first time on Saturday, April 23.


Tube & Berger had shown signs of a promising career with the release of their "Straight Ahead" single, which topped the charts of Billboard Dance Radio in 2004. Releasing their albums through the Kittball label, which they founded with DJ Juliet Sikora in 2006, the duo enriches glitch, house and electronica with the vocals they sometimes use. Already having taken the stage at some of the the world's more famous festivals, most notably Tomorrowland, Tube & Berge is going to visit Babylon on April 23 during their European tour to celebrate the 10th anniversary of Kittball.