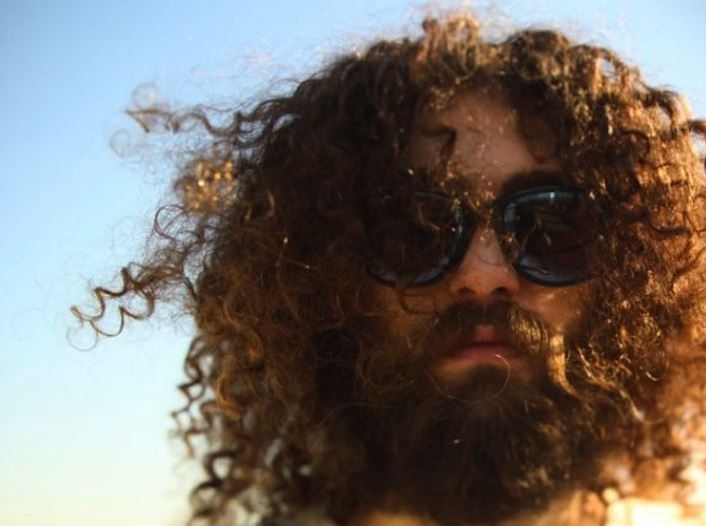 After his last memorable live performance at Babylon in March, crazy Los Angeles producer and DJ the Gaslamp Killer, is coming to Babylon on Wednesday 24th April, for his third performance in Turkey.


Gaslamp Killer initially released his songs through America's first prominent western side of experimental hip-hop producer Flying Lotus’s record label Brainfeeder. Influenced largely by Jimi Hendrix, Dr. Dre and DJ Shadow, Gaslamp Killer began to organise Low End Theory party nights in Los Angeles in 2006, quite inspired by it and still ongoing today. This American artist released his Death Gate EP in 2010 and performed in many international festivals such as Coachella, Reworks and Decibel.  Released his long play album Breakthrough, Gaslamp Killer’s tracks carries the roots of his unique style of soul music and also contain different layers of Psychedelic.  An experimental music that is completely unique to him, giving many samples of Turkish funk and rock fragments in his performances Gaslamp Killer will be on the Babylon stage on 24th April, for a performance full of surprises.