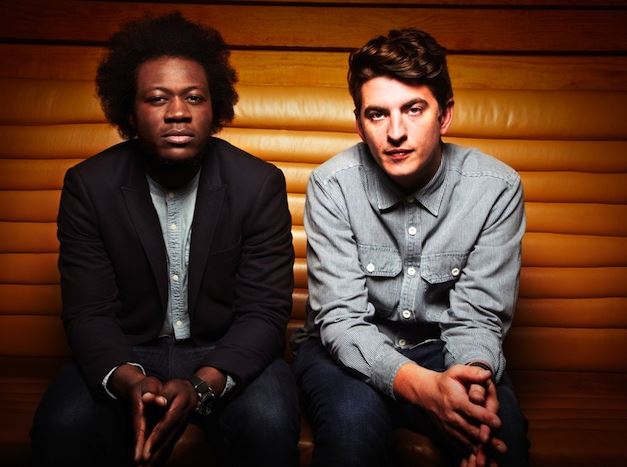 
Dubstep’s prominent figures Skream & Benga will be at Babylon for a night to remember! One of dubstep's first and most prominent producers Skream has played a vital role in this genre's development. As dubstep gained notice from leading media such as The Guardian newspaper and Pitchfork Media, Skream’s music started to take on a more melodic sound; not overtly influenced by the darker, UK Garage influenced early dubstep sounds. Skream’s 2005-dated track ""Midnight Request Line"" has been described as ""dubstep's most recognizable crossover hit”, and has been praised by producers like Wiley, and minimal techno producer Ricardo Villalobos. In 2009, he reached a wider audience with his remix of ""In for the Kill"" by La Roux, and immediately this track became an underground hit before bursting onto the mainstream. In the summer of 2010, Skream released his second full-length album 'Outside the Box’ got many positive reviews and showed a darker yet melodic side of dubstep. Another Dubstep genius from London; DJ and producer Benga will be with Skream on this rocky night at Babylon. Skream and Benga’s Stella Show on Rinse FM gave dubstep recognition first in UK than all over the Europe and US. Benga’s tracks have been featured on several compilations such as Mary Anne Hobbs 'Warrior Dubz’, Tempa's ‘The Roots of Dubstep’ and at the BBC Radio 1Xtra anniversary mix. At January 2011, Benga joined BBC Radio 1 as part of the 'In New DJ's We Trust' team. Dubstep’s geniuses Skream and Benga with MC Youngman, promises an unforgettable night for all the dubstep music fans in Istanbul on April 30th!