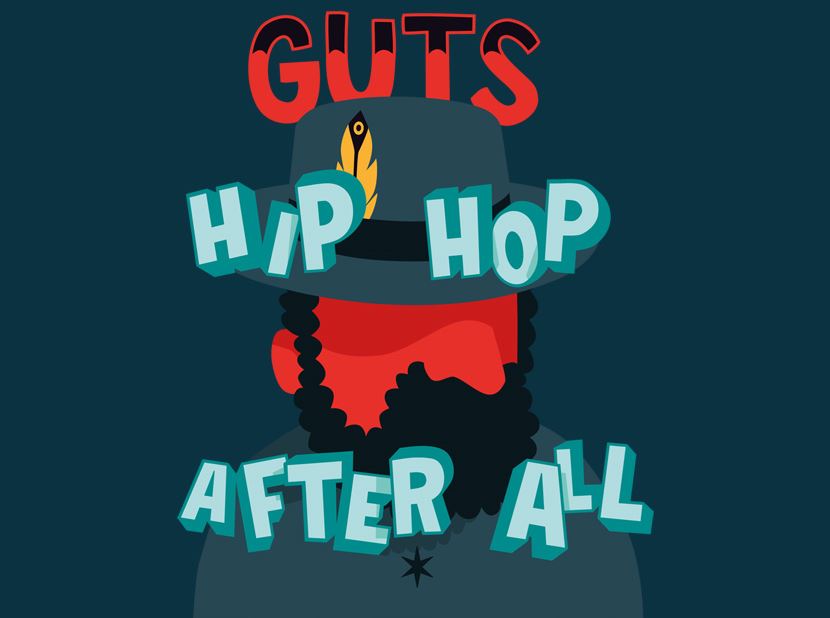 Guts will be at Babylon on December 5!


If Guts’ love of music bothers you, it must be his own mother's fault that instills the passion to him... After sleepless nights, Guts, as far as we know with the Fabrice stage name, decided to dedicate his full attention to the music instead of school life. After attending countless incredible concerts in London and New York, hip-hop lover musician couldn't wait anymore and in 2007 he released his first solo album "Le Bienheureux". Afterwards in 2009,  the second album "Freedom" came, and at last in 2011, his EP project "Rage against my Computer" was released. Guts will be at Babylon to meet with his impatient audience!