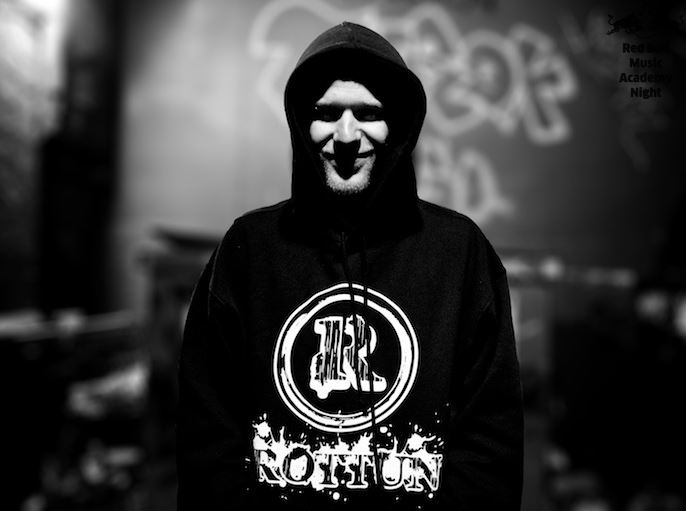 With the strong mix of Dubstep, Drum n Bass and Jungle, Downlink has been shaking dancefloors since 2007 and he will be in Istanbul to rock Babylon on December 1st with contributions of Virgin Radio.


Growing up in an industrial town in British Columbia, Downlink has been influenced by everything from heavy metal to astrophysics and he reflects these on his adrenaline fuelled energetic style. His tracks hit number one in both dubstep and drum n bass on Beatport and lastly he took a vital role in the production of legendary nu-metal band Korn's tenth album.