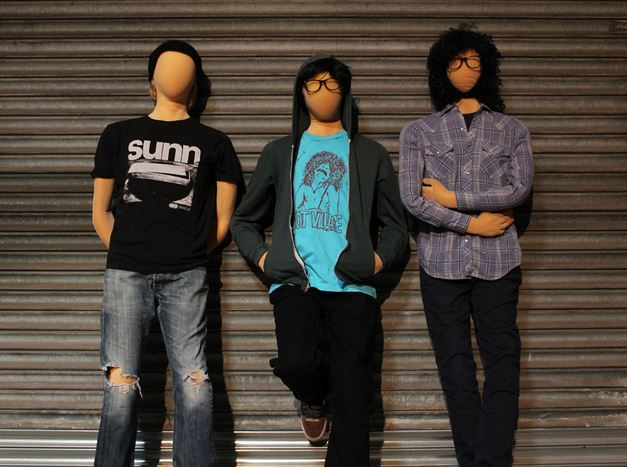 "Geoff Barrow of Portishead will be on the Babylon stage for the first time in Turkey with the Beak> project with the support of Radyo Eksent!


Barrow, who is known, aside from his insturmentalism, for his work as a producer, composer and DJ, has come a long way since creating Portishead in 1991. While successfully carrying out his work in Portishead, he set up known record labels, Invada Records and Invada UK. Adding yet another to a list of assorted projects, he came together with Billy Fuller and Matt Williams to form “Beak>” and recorded their self-titled first album in 2009. The second album of the critically acclaimed project was released in July 2012, named “>>”. Beak>, who will take the Babylon stage on December 12th in light of the new album, will surely give an unforgettable performance for our musiclovers.