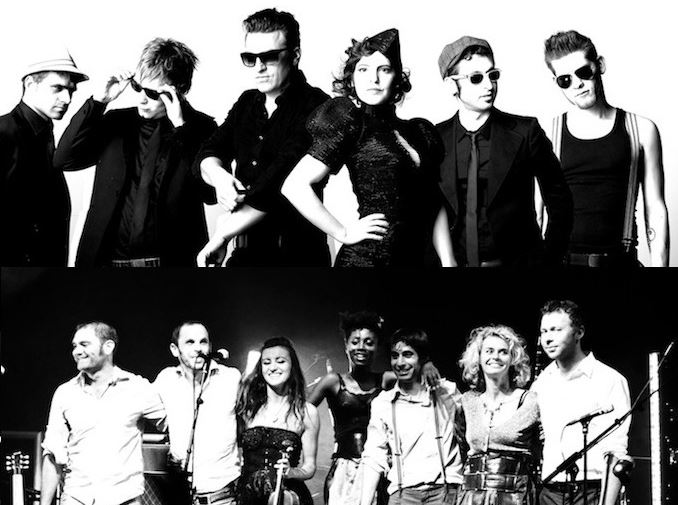 One of the most energetic and talented musicians of Austria, The Parov Stelar Band will be at Volkswagen Arena with Oi Va Voi for a night full of dance on 13th of December sponsored by Garanti Bank.

Parov Stelar's music, which is a unique blending of different  emotions, has made him one of the most important musicians of Austuria and meanwhile one of the most active artists of electroswing and nu-jazz in Europe music scene. The blending of seemingly opposite feelings, sometimes sad or happy, sometimes harmful or very sedative,  has created his own genre. Stelar is also known with his upbeat samples and at the same time he worked together  with many names like Phoebe Hall, Billy Kern, Odette Di Maio, Miss Anita Rieglar and Leena Conquest. In his stage performances he plays his samples plentifully and his style is criticised as magical and impressive by the audience. Lastly, he released his latest EP "Clap Your Hands" through Etage Noir Recordings.