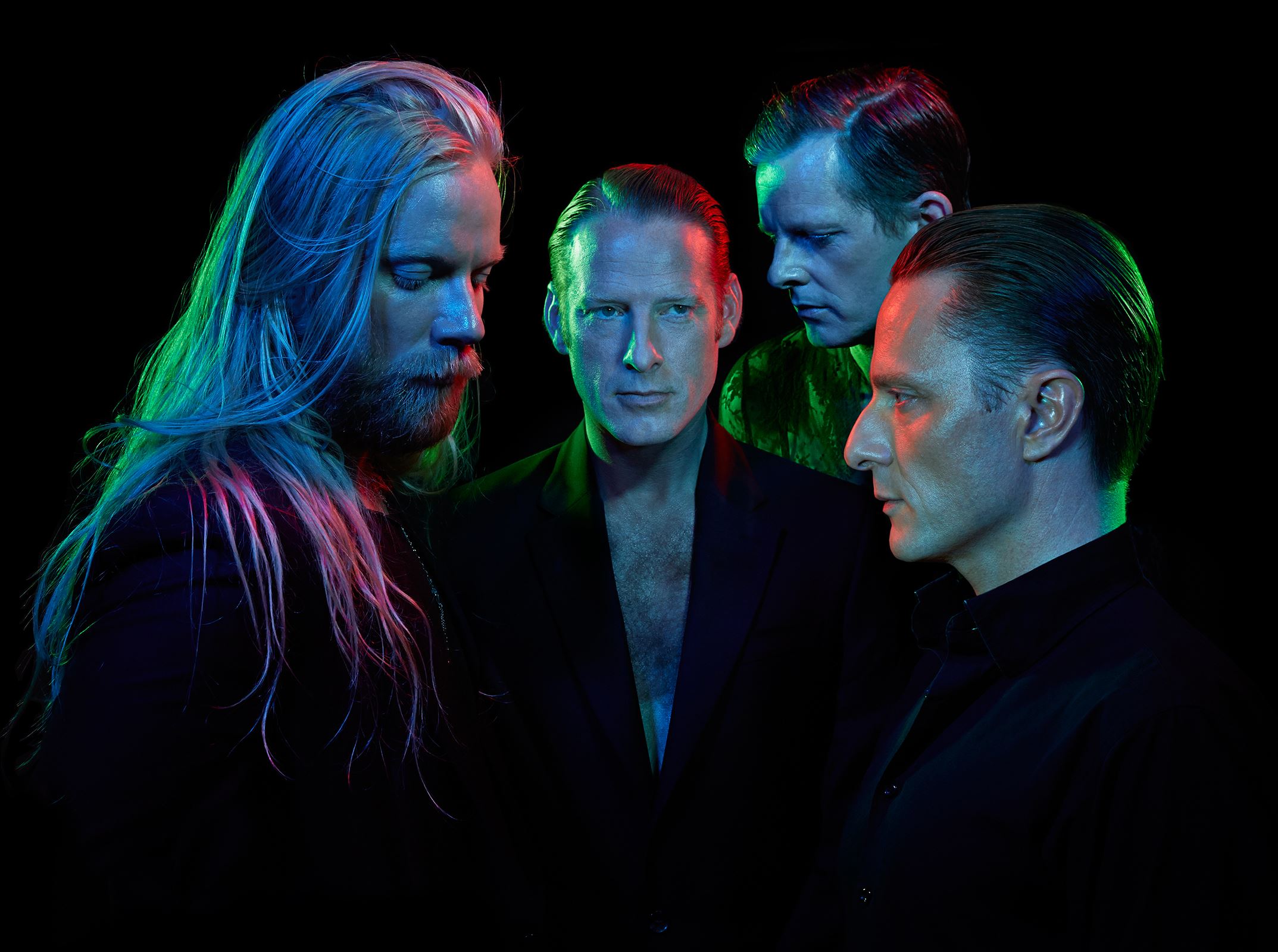 As part of Tonight It’s Your Time events, Icelandic GusGus will be at Babylon on December 13!


"On 2007's Forever, the Icelandic collective GusGus were ecstatically high-energy and a little out of control." –Pitchfork

Reykjavik-based Icelandic group GusGus, who was formed in 1995, released their latest single "Crossfade" in March 2014 and widely recognized by the entire world. They released nine studio albums and reached over five million album sales. They describe their genre as a combination of techno, trip-hop and house. By making remixes for outstanding musicians like Björk, Sigur Ros, Depeche Mode and Moloko, they have secured their own unique position in the world of electronic music. They made the right decision by joining the legendary record label Kompact and are counting days to meet up with you in Babylon!