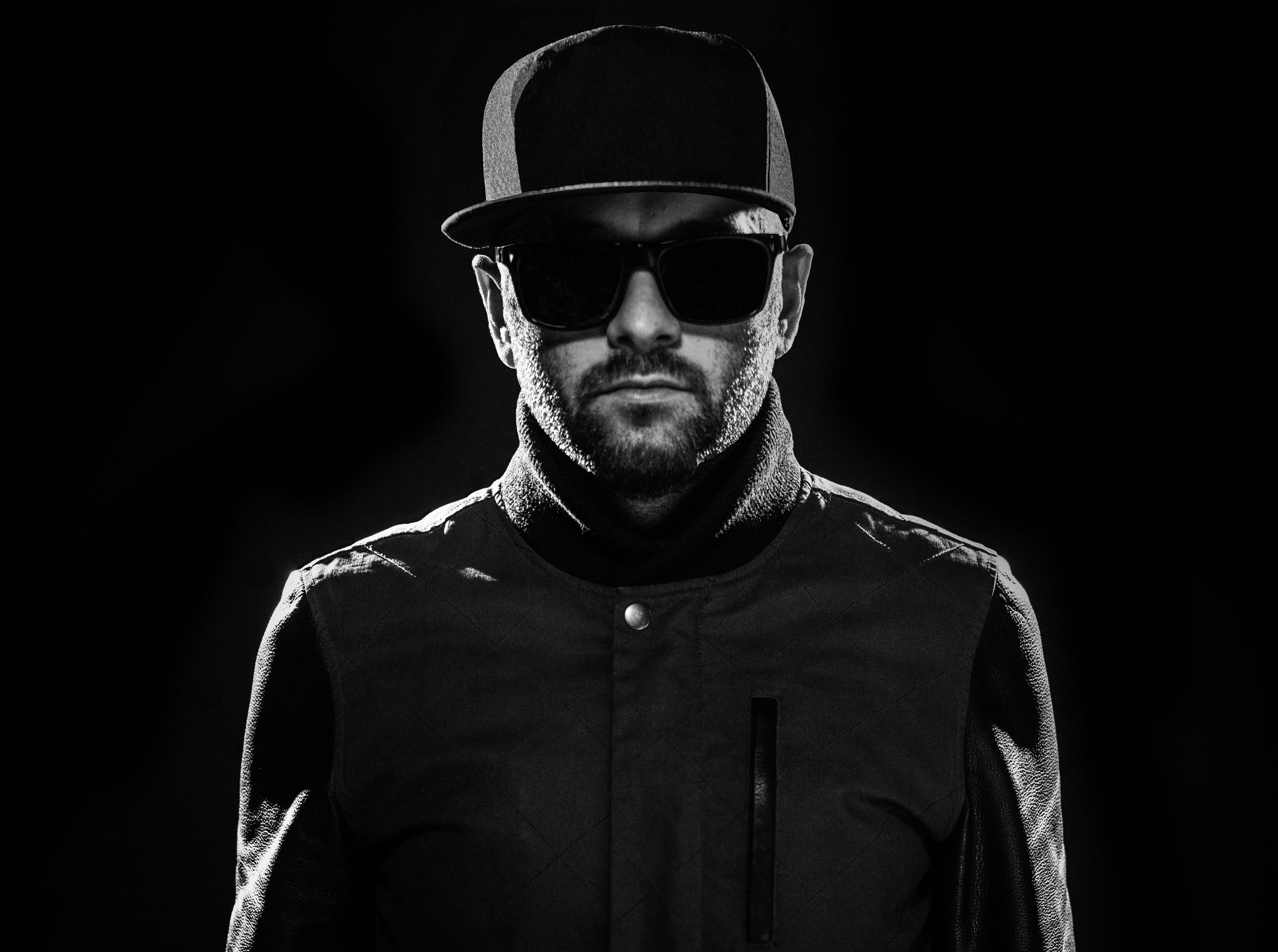 Slovenian DJ and producer Gramatik will be at Babylon on December 14.


As a kid who grew up listening to funk, jazz and soul, Denis Jasarevic started making his first beats with his computer when he was 13. He used the advantage of free file sharing to spread his tracks and made his way to the US. As soon as he landed on the US, he signed to Pretty Lights Music and adopted the motto  ”freeing music by making music free”. With his unique tracks and mixes which are blend of funk, chill-out and downtempo, he earned nominations for Best Chill-out Artist and Best Chill Out Track at the 2010 Beatport Music Awards. Recently, with his remix of Zeppelin’s Stairway to Heaven, he became number 1 on HypeMachine and he appeared at festivals like Lightning in a Bottle, Wakarusa, Electric Forest, Camp Bisco, Wanderlust.