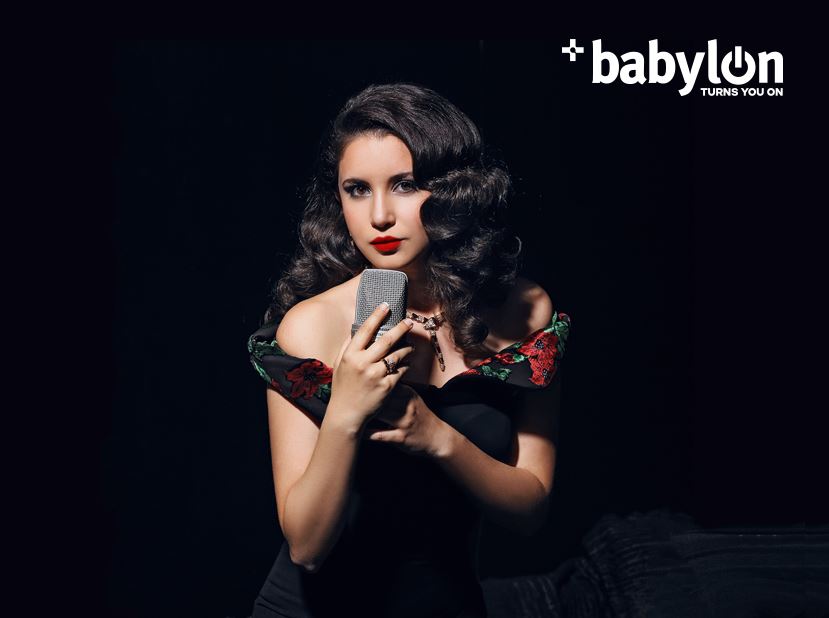 Harmonizing jazz, blues, soul and funk with Turkish music, Karsu will be with us the night of December 19th!


With her performances on prominent stages, such as New York Carnegie Hall and North Sea Jazz Festival, along with her concerts in Europe and Turkey, Karsu made her name widely heard. She released her first studio album “Confessions” in 2012. Along with her unique music style, Karsu takes the roles of vocalist, pianist, songwriter, composer and arranger. She is admired for her interpretations of Turkish songs and her own compositions. In 2015, she released her third album “Colors” and in 2016, she became the first Turkish artist to win the most prestigious award in the Netherlands “Edison Jazz/World”. Karsu was highly praised by music critics and listeners for her project dedicated to Atlantic Records founder Ahmet Ertegün in 2018.