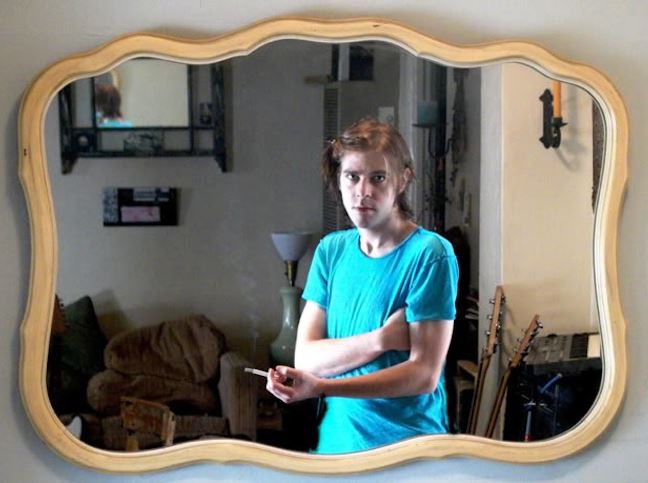 One of the most creative names in lo-fi music, Ariel Pink and his orchestra Haunted Graffiti are going to perform on 6th of December at Babylon, Istanbul with support of Radyo Eksen .


After playing with musicians such as Gary War, John Maus and Dana Young, Ariel Pink formed his new band Ariel Pink’s Haunted Graffiti with new collegues and released Before Today in 2010. Before Today was chosen by Pitchfork for their Best New Music category and Round and Round was named as the number one song of 2010. Now again, they are calling you to their very own world with their third album Mature Themes, which presents the melodic comfort of 70’s and 80’s pop sound.