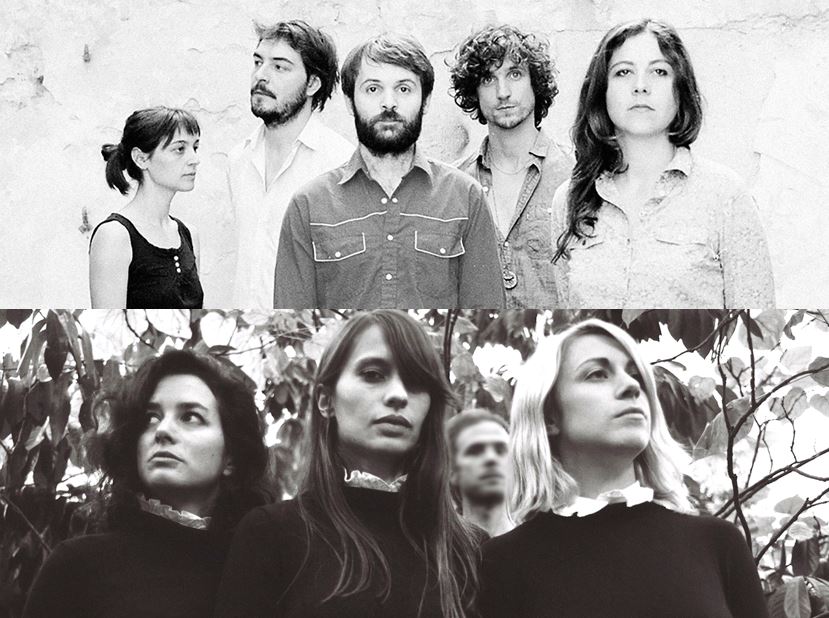 Aquaserge & Juniore who is a French representative of contemporary psychedelic music, will be performing at Babylon for the XXF Very Very French Festival on Wednesday, December 6, with Renault carrying the main partnership flag.

Sponsored by the French Culture Centre in Istanbul:
Aquaserge, in drawing from elements from Tame Impala, Stereolab, Melody’s Echo Chamber and Acid Mothers Temple, is making its first Turkish guest appearance at Babylon. The group, with its new album “Laisse ça être” and an extensive repertoire ranging from Afrobeat to tango, funk, Caribbean rhythms and krautrock, will be at Babylon after appearing on the big stage at the Liverpool Psych Fest, R.I.O. Festival and Faust’s Klangbad!

Sponsored by the French Culture Centre in Istanbul:
The French indie pop quartet Juniore and its founder Anna Jean unite elements from retro French pop with the resonances of surf guitar in their music. Juniore, whose vocal style pays tribute to Françoise Hardy, had released their first EP under the members’ own names following their first single “Marabout”. The Parisian group of four released their second album “Ouh La La” this past March, and will be making their first ever Turkish guest appearance at Babylon.