Erol Alkan, Before / After: Hemi vs Doğu Orcan 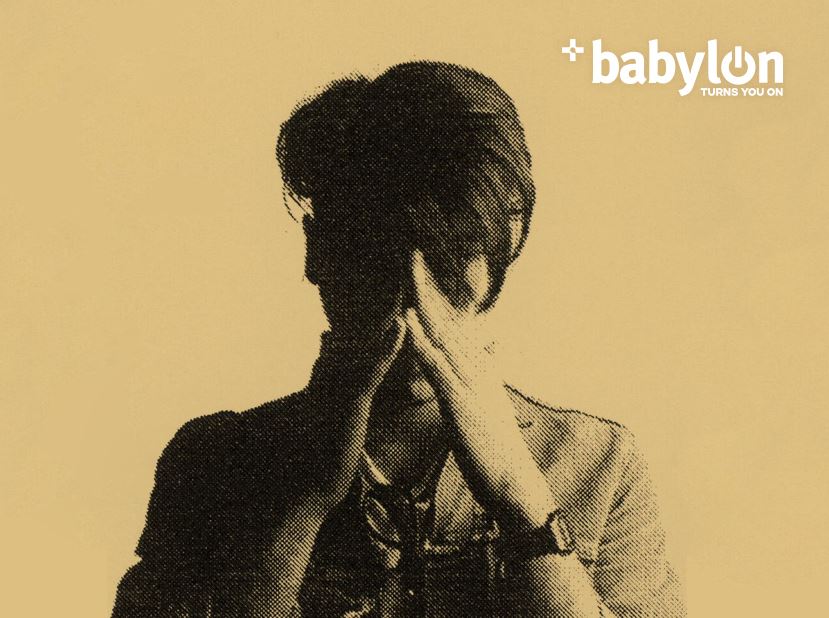 London-based DJ and producer Erol Alkan will be our guest December 7th!


Combining many different styles including techno, house, indie rock and psychedelia, London-based Erol Alkan opened a popular indie club Trash in London in 1997. After the club’s success, he established the record label Phantasy, with artists like Daniel Avery, Connan Mockasin, Cowboy Rhythmbox, Beyond the Wizards Sleeve, James Welsh and Ghost Culture on its roster. Erol made his name heard in the indie dance music scene with the remixes he made for numerous artists, some of which include Justice, Daft Punk, MGMT, Connan Mockasin, Hotchip and New Order.

He created the psychedelic project Beyond the Wizards with Grid member and producer Richard Norris in 2005, releasing their first album “The Soft Bounce” in 2016. Erol took the role of producer for the English shoegaze group Ride’s album “Weather Diaries”, released after a 21-year break. Having performed at many important festivals, including Ultra, Melt!, Sziget, Hideout, Exit, Pitchfork, Electric Zoo, Parklife, I Love Techno and many more, meet us on December 7th at Babylon for Erol Alkan!

The captain of Klein’s musical program Hemi and Play Tusu’s creative director Doğu Orcan will be performing two back-to-back sets before and after Erol Alkan.