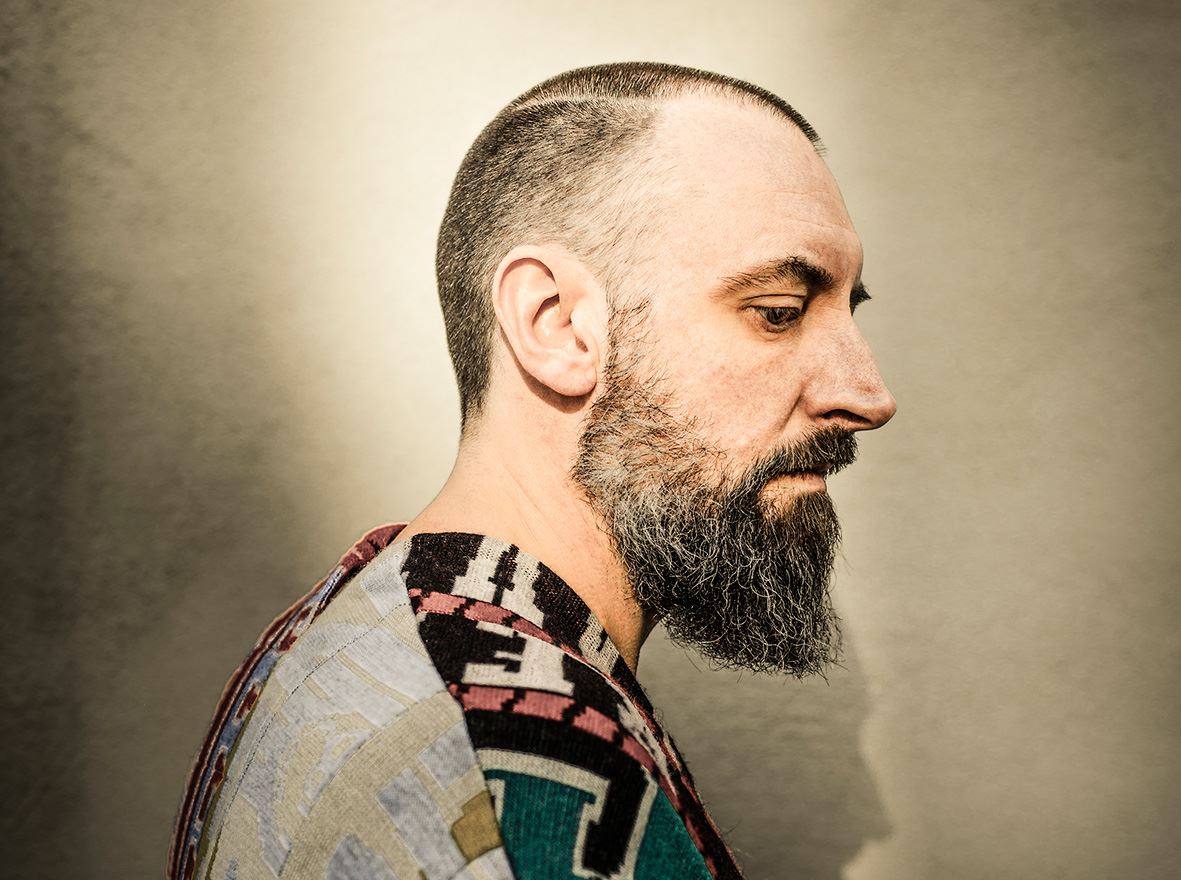 Singer, composer and guitarist Fin Greenall's project Fink will be at Babylon on February 1st Sunday night for the first time in Turkey!


Singer, songwriter and guitarist Fin Greenall and his band, Fink, have been releasing albums since 2006. He's also known by collaborations with John Legend, Banks, Ximena Sarinna and Amy Winehouse. He always mentions a point about growing up in a house where music is a big factor. It’s easy to notice his own style with some inspirations of The Cure, The Smiths, The Orb, African music, and Japanese Hardcore music that he used to listen during his teenage years.  They also state their position in 90’s electronic music field as a bypass with own records. Fink will perform in Babylon very first time in Turkey on 1st of Februrary with their well known album Perfect Darkness and more.

"This Is The Thing"