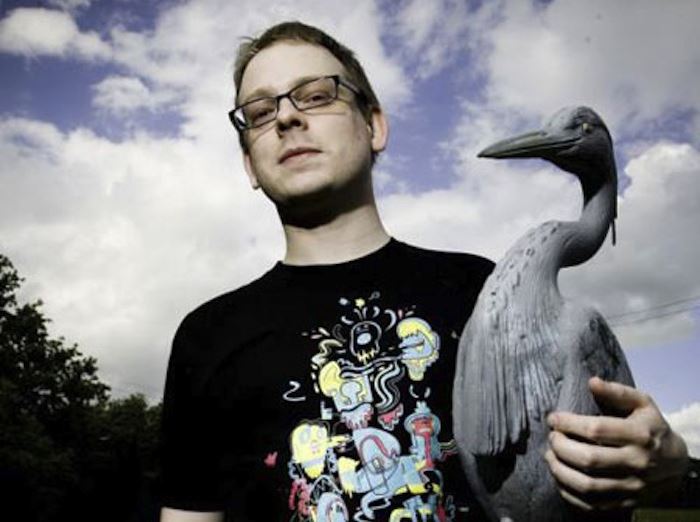 Afterwards, his debut album, “Portakabin Fever” is released. Consequently, Sir John Peel himself invited him for his Session on BBC Radio One show. After a brief break in music production, Hint decided to pursue a more club-friendly musical direction and his debut album on Tru Thoughts, ”Driven From Distraction”, released. And this record has caused quite a stir in dance music circles. Hint’s DJ sets is usually composed of hip hop, house, drum & bass, dancehall, electro, garage, breakbeat and disco, piecing them together like a diligent jigsaw enthusiastic and never losing the flow. Now, this talented Tru Thought artist, Hint will be playing at Babylon on February 11th with the sponsorship of Garanti Caz Yeşili!