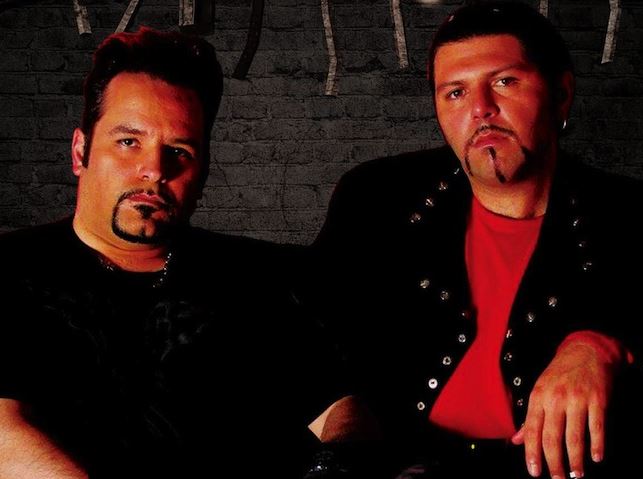 Chantage was founded by Tolga İnci ve Kıvanç Kutlumuş in 1990, Istanbul. With their combined musical taste and talents, they started their professional career as DJs and became producers in a short time.


Soon Chantage started playing gigs in well-known venues and pubs in Antalya and Istanbul, with a repertoire consisting of their own songs, and favorite covers from new wave, Indie, Punk, Brit Pop, Synth Pop and New Romantics genres. Following a positive review of their currently unreleased EP by Depeche Mode, they were elected as one of the support bands, and backed up Depeche Mode in their Istanbul concert 2006. In the fall of 2010, Chantage made a comeback and redesigned their live performance, introducing live drums and improvised sections to the show. In addition to Chantage’s performance, DJ Neu! will be spinning the most popular songs of Depeche Mode!