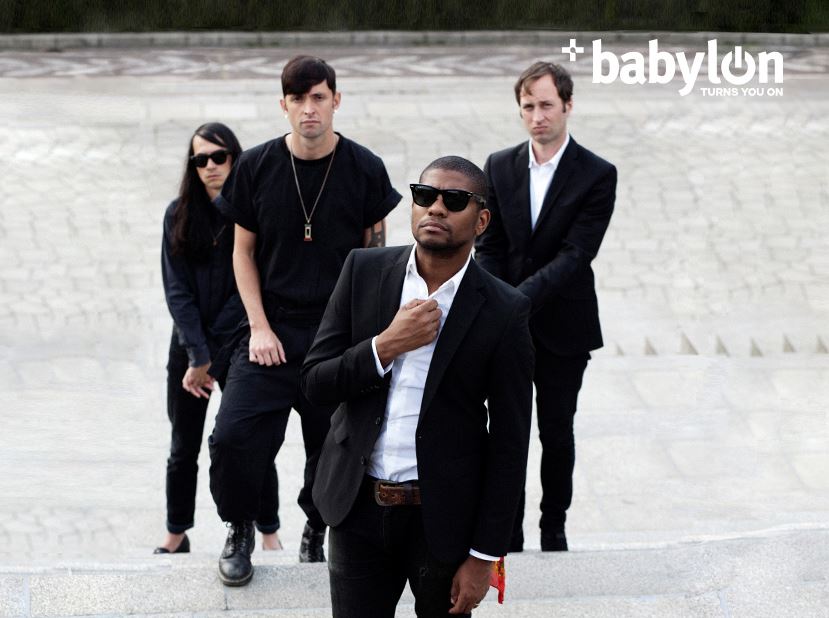 Atlanta-based Algiers and opening act Jakuzi will be our guest February 7th!


Successfully harmonizing gospel, noise and post-punk in their music, Algiers released their first album in 2015 under their group name. The racism and institutional violence the group members collectively observed in Atlanta where they grew up pushed them to start making music together. With their eclectic, positive and soul beats and activist stance, Algiers aims to give hope to people with their songs. They released "The Underside of Power" album in 2017, with Adrian Utley from Portishead taking the role of producer.

Formed by Kutay Soyocak and Taner Yücel in 2015, Jakuzi made a fast entrance into the independent music scene with "Koca Bir Sacmalik”. Popular for their synth-pop, dark wave and new-wave genre songs, the group released their first album "Fantezi Music" as a cassette under the "Domuz Records" label. The album was re-released with 4 new tracks as a record, CD and in a digital format under the Berlin-based record company “City Slang Records”. They have performed at Paris, London, Berlin, Amsterdam and many other European cities. The group is made up of Kutay Soyocak on vocals, Can Kalyoncu on drums, Meriç Erseçgen on bass guitar and Ahmetcan Gökçeer on guitar and synths. Meet us at Babylon for the group’s last concert before their soon-to-be-released second album.