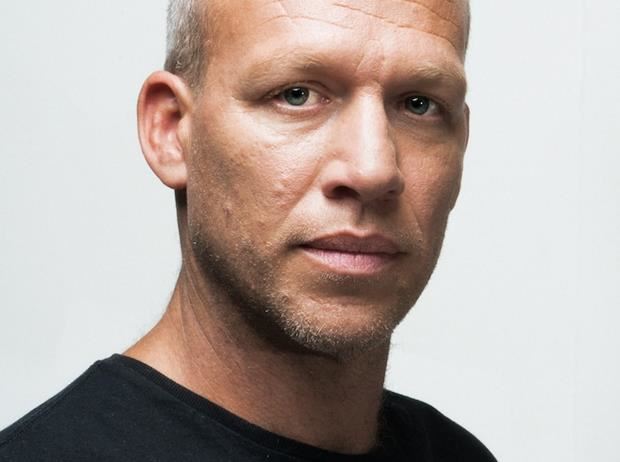 One of the best bass players of the century Avishai Cohen will be at Babylon on January 7-8-9.


Avishai Cohen was inspired by lagendary bass player Jaco Pastorius when he was 14 and he decided to be a bassist. After couple of years he changed his way and started to study upright bass. He said that his first years being as a musian was quite hard to get used to it. He played at parks, subway stations and streets to be with people and to show his works to them. After all he continued to play in little bars. He got a chance to move on his musical life in a much better and different way when he met with pianist Chick Corea. Nowadays Avishai Cohen is owner of a record label called Razdaz Recordz. Cohen could charm his audience with his performances all the time and he is counted as a doyen and he is shown amongst the 100 most influential bass players of the 20th century.

Before the highly-anticipated album "From Darkness", which will be released on February 2015, Avishai Cohen Trio will invite the Babylon audience to their unique electronic and acoustic jazz world, combined with Middle East, East European and Afro-American sounds.