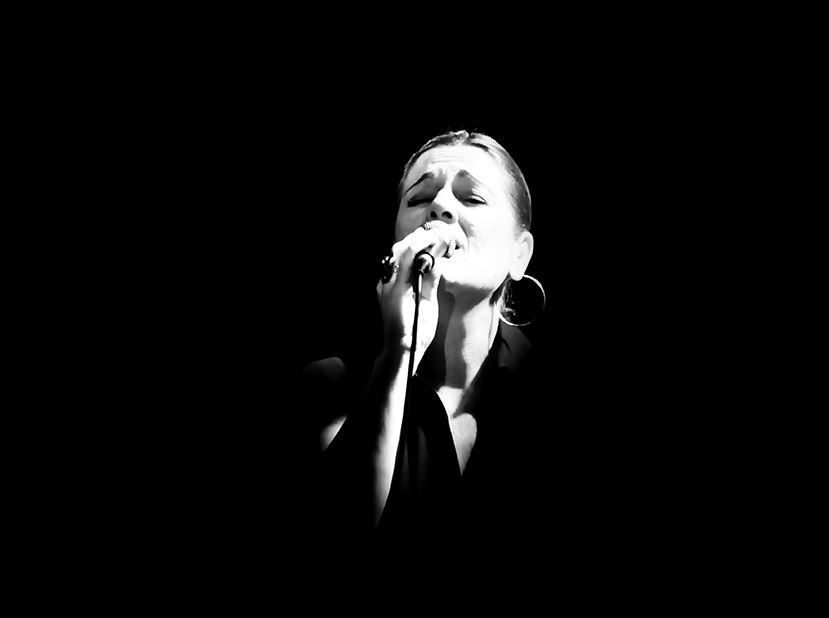 Birsen Tezer will perform tracks from her latest album “İkinci Cihan” on the Babylon stage on 12 January.

This concert will be seated.