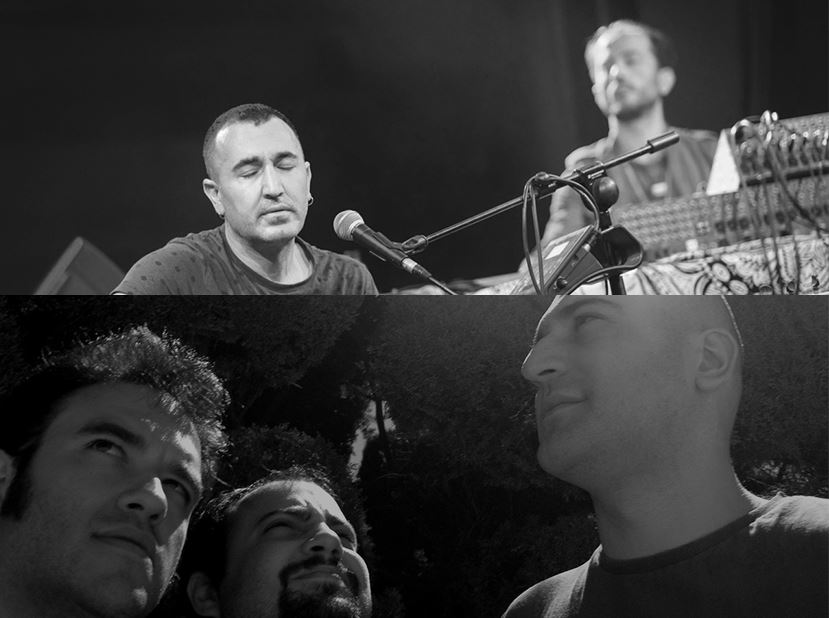 İnsanlar, interpreting the well-rooted sounds of Anatolia from an electronic perspective, and the psychedelic folk rock band Hayvanlar Alemi will take the stage, respectively, at Babylon on the night of 14 January.

Conceived by Mini Başhekim, and led by Barış K. and Cem Yıldız, İnsanlar was formed in 2010. The band combines Anatolia’s ancient roots with the modern electronic music forms and improvisation patters. With successful performances both in Turkey and Europe, the band gained the spotlight in 2015 with their album “Kime Ne” released from the British label Honest Jon, and remixes by Ricardo Villalobos. İnsanlar will perform on the Babylon stage on 14 January.

Psychedelic folk rock band Hayvanlar Alemi began their musical journey by covering various other bands. The band then discovered freestyle improvisation and stepped into a more experimental territory, utilising traditional instruments and “invented sounds”, thereby leading to a colourful and theatrical image on stage. They released their debut album “Gaga” from 003 Records in 2006, followed by a 45 rpm single released by the Seattle based label Sublime Frequencies in 2010. Praised by major publications like The Guardian, Uncut and Wire, Hayvanlar Alemi will be at Babylon on 14 January!