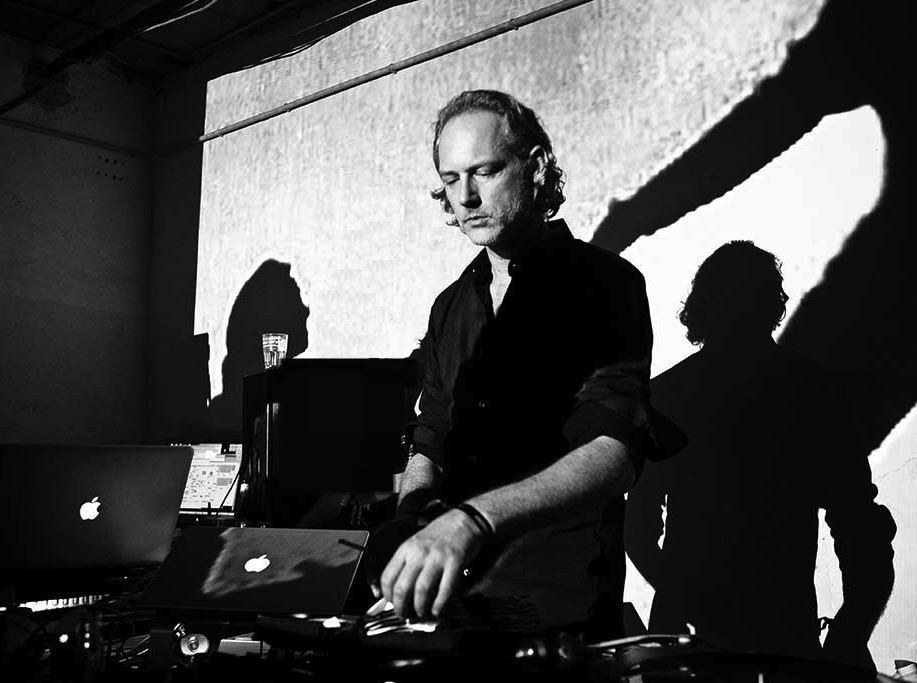 One of the world’s well-known DJs and producers, Richard Dorfmeister visits Babylon after a long time to heat things up on the dance floor.


Rising to fame during the early 90s as one half of Vienna’s  one ad only Kruder & Dorfmeister, he initially became known for making songs with a heavy down beat and double-time break resulting in epic soundscapes that communicated a deep and nostalgic portrait of Vienna. In addition to attracting attention for this unique sound, Dorfmeister also succeeded in marching to his own beat by avoiding the trendy trip-hop that was then taking the airwaves by storm and remixing songs using ingredients like ambient, Latin, dub, drum ’n bass and down tempo sounds. Richard Dorfmeister, the behind-the-scenes, hit-maker has remixed songs by the likes of Madonna, Depeche Mode, Bomb the Bass, Lamb, Bone Thugz’n Harmony and Roni Size. Crossing over into so many different genres has led him to become an omnipresent and influential member of the music community who is sure to be remembered by generations of musicians to come. The time has come for you to follow the cobblestone road to Babylon’s red doors to meet the Wizard of sound: Dorfmeister! The usual suspect, Yakuza will be opening the night with his groovy tunes.