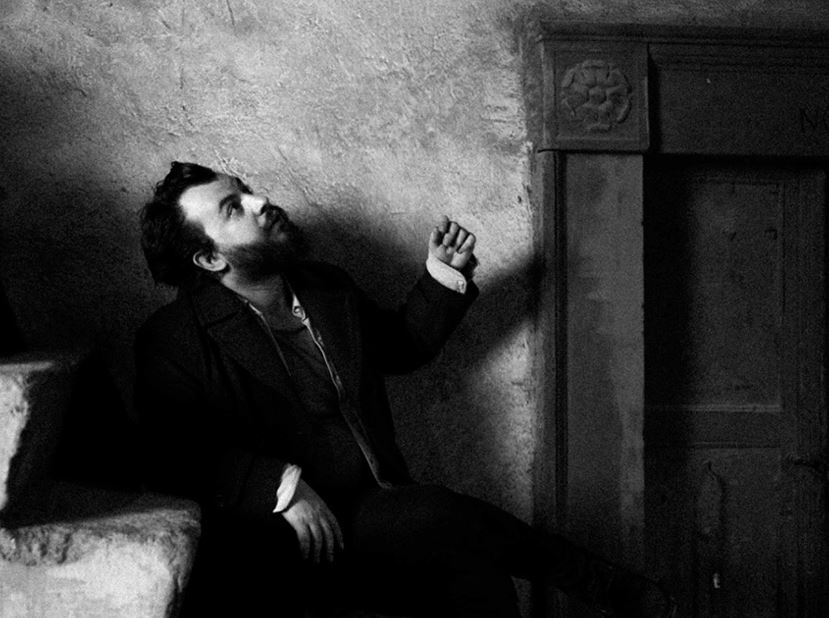 Musician, composer, songwriter, arranger and cover artist Cihan Mürtezaoğlu will be on the Babylon stage on 19 January.


Having worked with the likes of Anima, Gevende, Yasemin Mori, Ceylan Ertem, Pinhani, Mabel Matiz and Burcu Tatlıses as an arranger, guitar player, composer and producer, Cihan Mürtezaoğlu released his debut single “Sarı Söz” from the label DokuzSekiz Müzik in 2015. He recently completed the work on his debut solo album, which consists of tracks composed and written by him, with four tracks arranged and contributed by Zafer Tunç Resuloğlu.