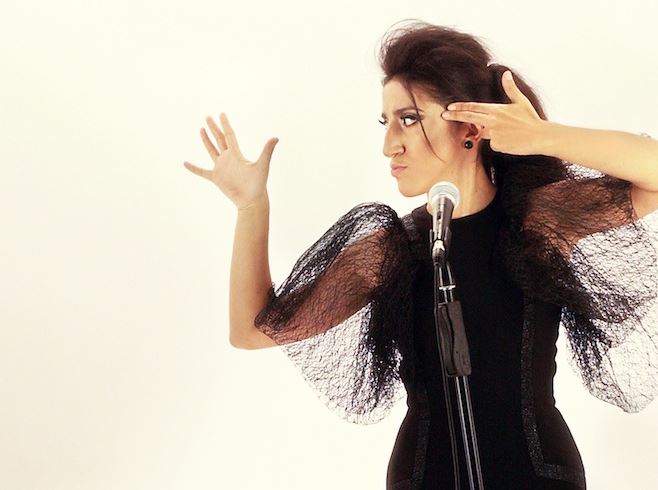 Jazz vocalist, composer and songwriter Hediye Güven will perform at Babylon with her literature-influenced lyrics and jazz-influenced melodies!


Hediye Güven gathered music lovers with her brand new sound. We can describe her debut album "Yengeç", which was released in 2012, as pop jazz or alternative pop. The songs in her album harbours the amusement and sadness, all together. Don't miss Hediye Güven's unique sound which includes lyrics, influenced by literature and melodies, influenced by traditional jazz.