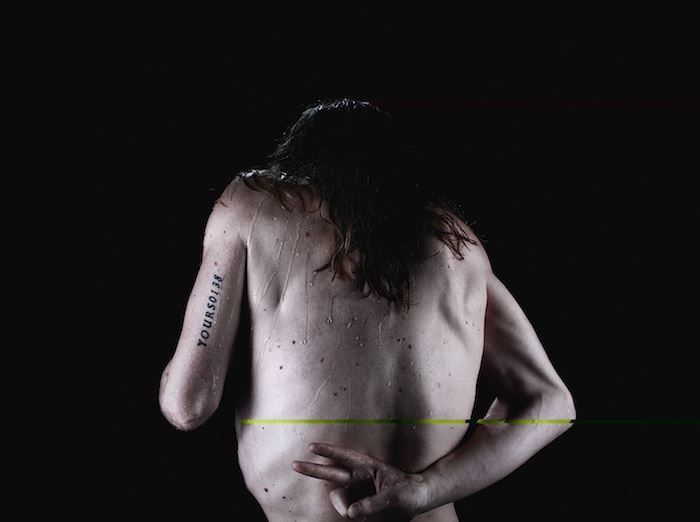 The indie pop project of Joakim Benon and Elin Kastlander, JJ will perform at Babylon for the first time in Turkey on January 29th!


JJ, consists of Joakim Benon and Elin Kastlander was created in Gottenburg. From 2009 till today they have released four singles and three studio albums. JJ was on a nationwide tour in the United States with the British band The xx then they went on a minor tour through Europe.  JJ is based on independent label Sincerely Yours.  JJ's next release, following JJ n° 3, was a mixtape named Kills which was released as a free download on Christmas Eve 2010, at Sincerely Yours website. JJ's song "My Life" from jj n° 3 was featured in an official trailer for Battlefield 3 that was released in April 2011. In summer 2011, JJ collaborated with the American R&B singer Ne-Yo and released the song "We Can't Stop".