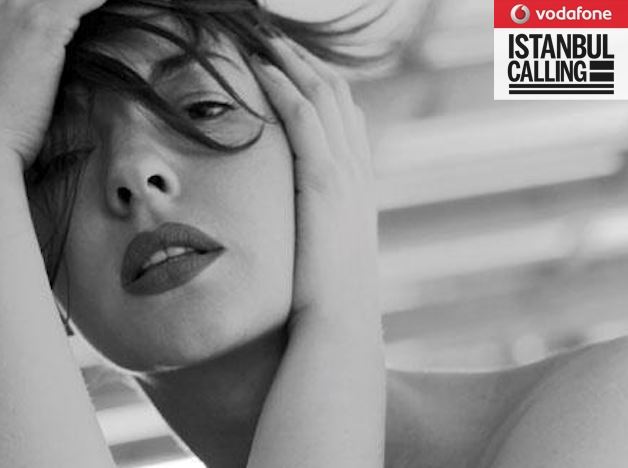 
Vodafone Istanbul Calling is preparing to become one of Istanbul’s biggest festival held for 4 months throughout the summer of 2013. Sponsored by Vodafone and Garanti Bank, the festival will host numerous foreign and local stars in different venues throughout Istanbul. This festival will become the music hotspot for all genres. For further information keep following the updates by logging on to www.istanbulcalling.com

She is a performing artist, recording astist, and model who incorporates dynamic theatrical and multimedia elements into unforgettable performance experiences. Bell has shared the stage with such legendary talents as Willie Nelson, Brian Setzer, Donovan, Adrien Utley (of Portishead), King Crimson's Pat Mastelotto and Trey Gunn.