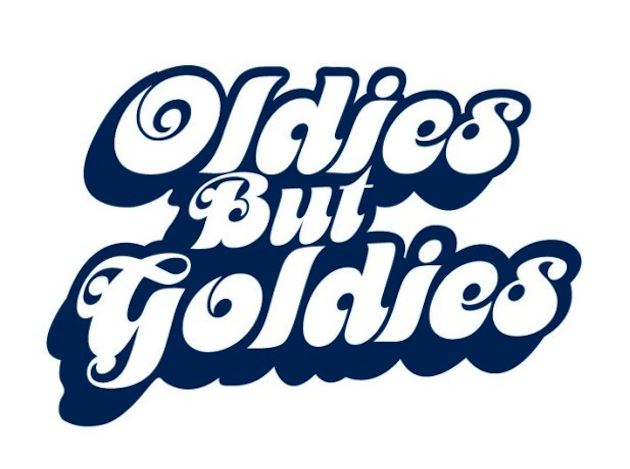 This Saturday Erol Buyukburc will be on the stage at Babylon Aya Yorgi !


On every Saturday night there will be two different stages and two different parties at Babylon Aya Yorgi. Babylon’s most popular party series of Oldies but Goldies against Naim Dilmener’s unforgettable old 45’s party.

On the Second Stage 45’s with Naim Dilmener;

Come with Costumes to the party and win prizes.

First 20 people that comes with special costumes of the 60’s, 70’s and 80’s won’t pay for the entrance fee and there will be surprises at the party for all the participants that comes with costumes.