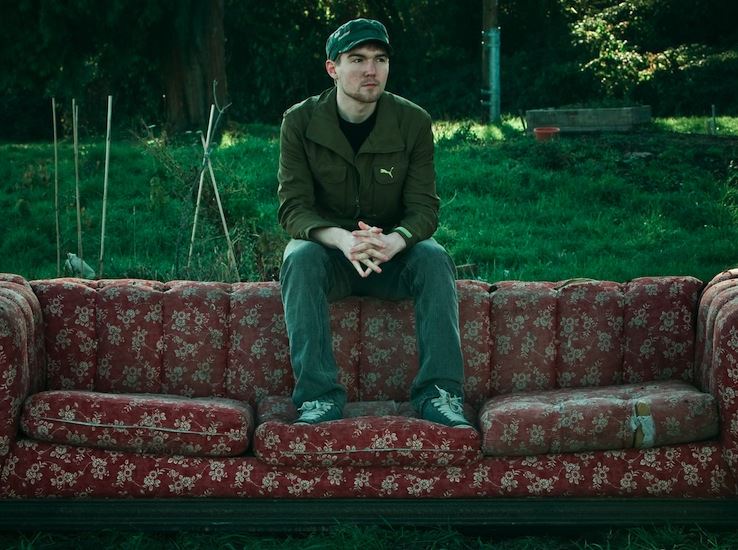 Douglas Appling - aka Emancipator - is at Babylon on Friday, March 4.


Since his 2006 debut, Emancipator has reached a wide audience with his impressive melodies and addictive drum rhythms. Once he founded Loci Records following the release of Safe In the Steep Cliffs in 2016, he was able to start putting out his albums through his own label.  Having just released his new album, Seven Seas, in September, Emancipator will be accompanied by llya Goldberg, who plays the violin for him at his live performances. With his songs like “Soon It Will Be Cold Enough to Build Fires”, “Greenland”, “Lionheart” and many more, Emancipator is revisiting the Babylon stage for an unforgettable night.