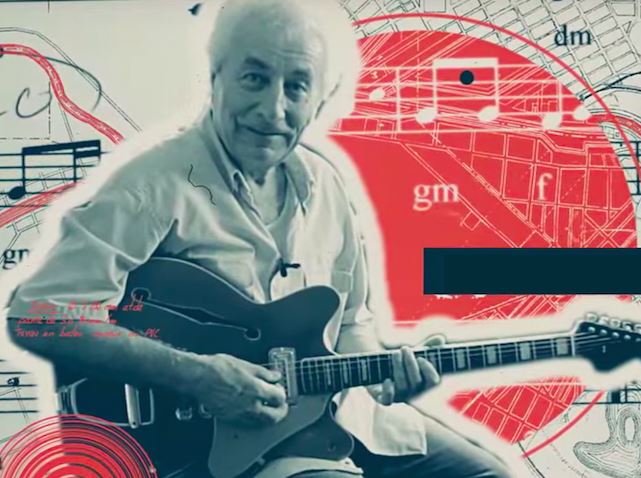 A pioneer of Anatolian funk music, Mustafa Özkent - aka Dr. Frankenstein - assebmled by Europalia is at Babylon on March 9.


Known as a musician who was ahead his time, the creator of Anatolian funk Mustafa Özkent takes his music, which has recently been rediscovered after 27 years, to Babylon. Özkent, who wants young people to dance not only to foreign, but also to local, music, blends futuristic sounds with nostalgic elements in his music. After the resurfacing of his legendary album, Gençlik ile Elele, and his taking the stage at the Le Guess Who? Festival, Özkent’s Anatolian funk adventure is back on.

You can watch Mustafa Özkent's 50-year musical journey, described in his own words, in Babylon Stories on Babylon TV.