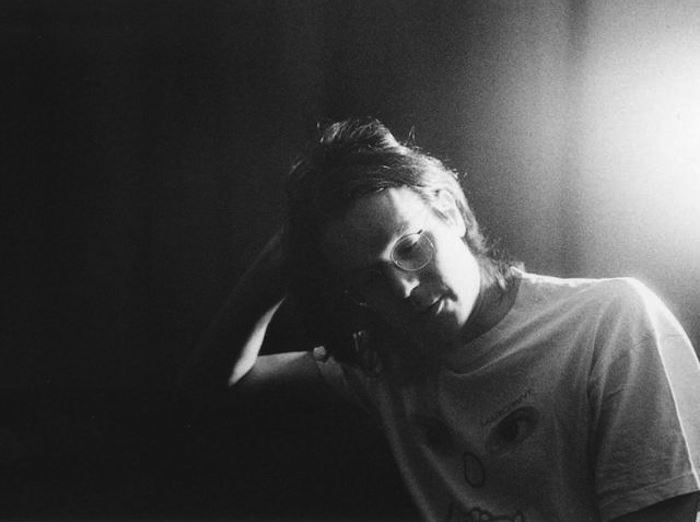 DJ and producer Roman Flügel, who is one of the most interesting sound designers of the German electronic music scene, will be at Babylon on March 15th for the “From Germany with Love” concert series done in collaboration with Goethe-Institut İstanbul.

Flügel, who has been in the music scene since the 90s among names such as Eight Miles High, Sensorama, Acid Jesus and Soylent Green, has managed to enter the lists with his song “Dance,”  which he released in 2004 under his project Alter Ego, which he founded with Jörn Elling Wuttkey.