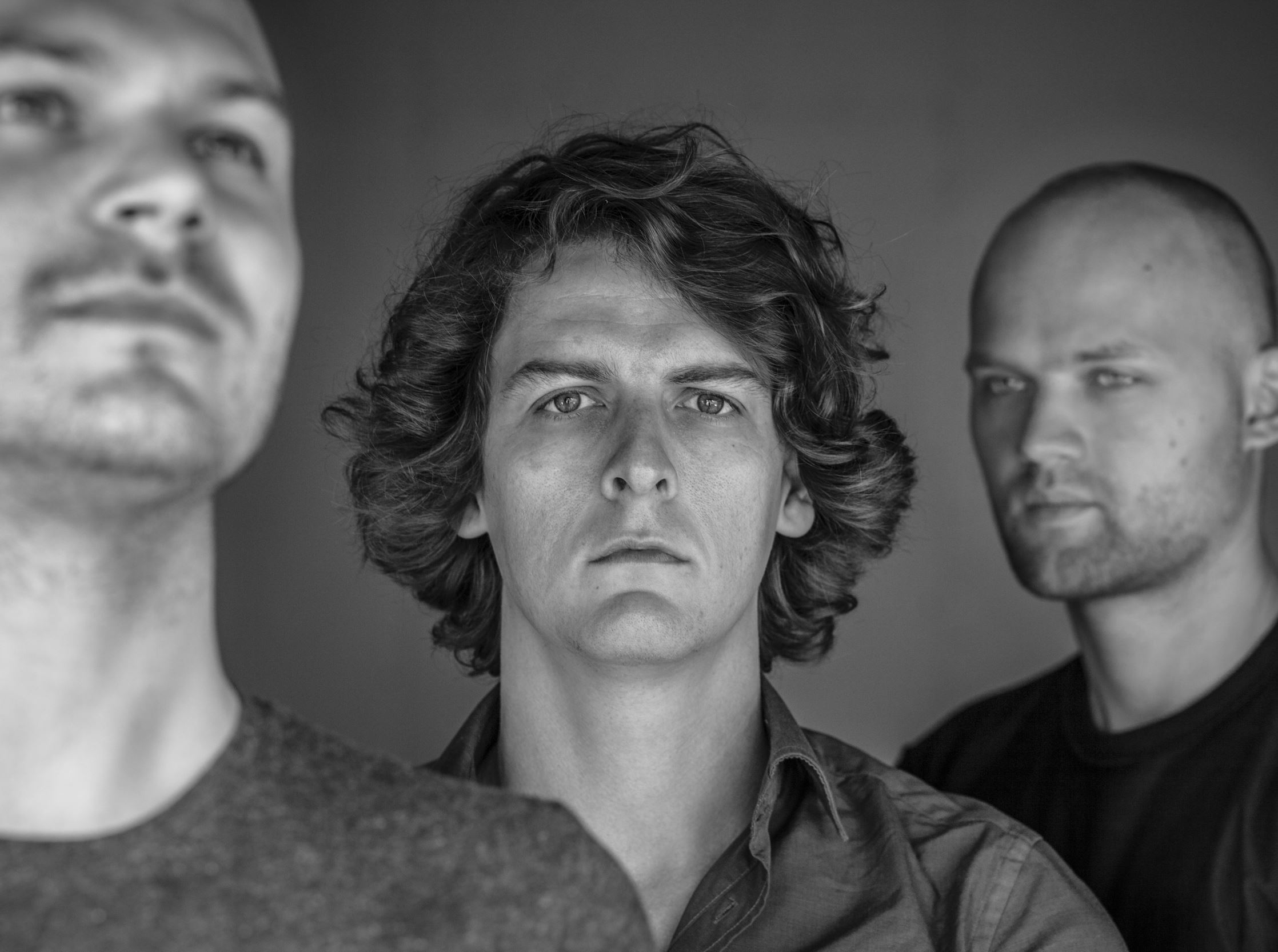 Holland's dubstep collective Noisia is on the Babylon stage in Istanbul for the first time!


With Nik Roos, Martin van Sonderen and Thijs de Vlieger as members, the Groningen-based band started its music career in 2007, making a mark for itself with the release of its FabricLive.40 album in 2008 featuring the DnB, darkstep and breakbeat genres. Noisia achieved worldwide recognition with remixes of Prodigy's “Omen”, Skrillex's “Scary Monsters” and “Nice Spites”, and Deadmau5's “Raise Your Weapon”. Continuing to gain popularity with its 2010 release "Split the Atom" and the I Am Legion album, which was created in collaboration with British hip-hop band Foreign Beggars in 2013, Noisia is waiting to see you at Babylon on March 25.