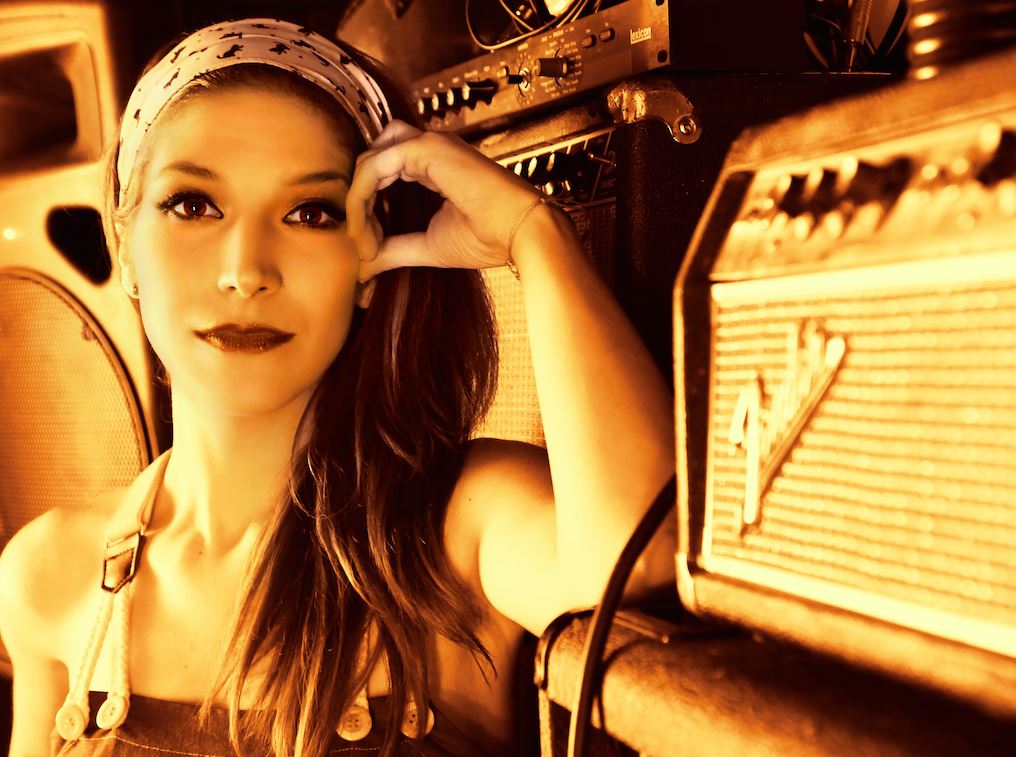 A strong voice of retro-pop is at Babylon for her first concert.


Currently making music in İstanbul and London as an interpreter, composer, songwriter and guitarist, Gökçe Kılınçer first found herself in the British capital after winning a scholarship from London Metropolitan University while a student of business administration at Gazi University. The influence of the city, with its many diverse musical genres, got her interested in making music as a profession, and in 2012, she competed at Roxy Music Days and won second place. Consuming any type of music she could get her hands on helped her discover different music styles and find her own musical aesthetic. Gökçe Kılınçer's music is best described as retro-pop.

The first single Gökçe Kılınçer wrote and composed herself was entitled “Aşk Beni Bulunca”, and was released on December 10, 2014, with the Dozuksekiz Müzik company acting as producer. Kılınçer is also a co-founder of Hicaz (a charitable music production and recording studio) in northeast London.

Continuing her works at Hicaz, Gökçe Kılınçer is getting ready to wow the audience at the first concert after the release of her new album, which promises to be soon.