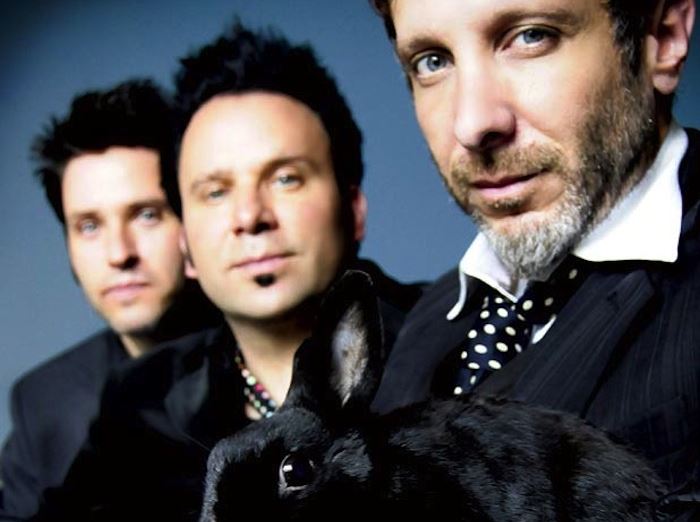 
Original members were David Baker (vocals), Jonathan Donahue (guitar), Dave Fridmann (bass guitar), Jimmy Chamber (drums), Sean Mackowiak (clarinet) and Suzanne Thorpe (flute).  Although gaining a lot of appreciation by music authorities, the band’s first record just made them famous in subcultural scenes and positioned them as an underground cult band. Releasing their second album “Boces” in 1993, also their darker and more experimental side ended when the lead singer David Baker called it quits. Now Donahue on the vocals, band’s following albums “See You on The Other Side” (1995) and “Deserter’s Songs” (1998) finally put them to the spotlight. As a result of the combination of Donahue’s soft vocal skills with more melodic songs, Deserter’s Song is awarded as the best album of the year by NME in 1998. Having released 8 albums and numerous EP so far, the band still continues to influence indie music lovers with their unique musical vision. This leading cult band from New York’s Upstate, Mercury Rev, will be at Babylon for an unforgettable concert on Saturday May 14th. Be there to witness an era!