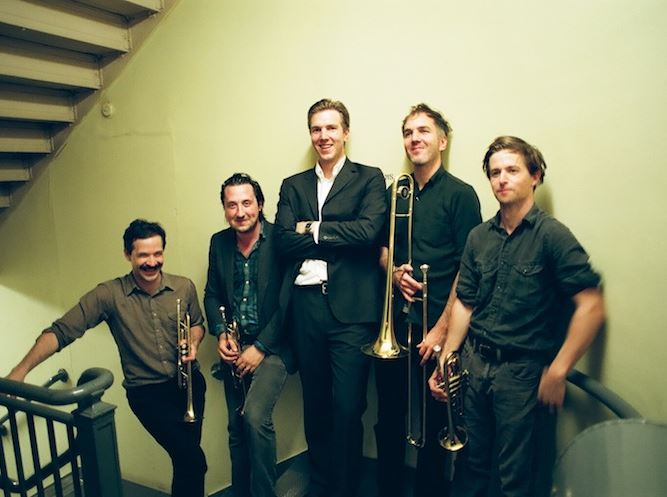 The Walkmen, a leading band from New York’s indie-rock movement in 2000s, is in İstanbul for the very first time on May 18th!


Established in Washington D.C. in 2000, The Walkmen, is founded by a group of musicians who attended the same high school. Later, members moved to New York and became a part of the newly emerging Brit Rock-inspired music scene in New York.  Band’s desire to differentiate from all the other garage rock bands in the NYC scene, helped them to develop their very unique indie sound. The band, that gave their first concert in Joe’s Pub in East Village has published 6 studio albums, including their 2010 dated album “Lisbon”,til today.. New York’s own The Walkmen, will be on Babylon stage on May 18th! Be there for a solid indie-rock performance!

Twin Shadow, a super-talented newcomer in the indie music scene will be at Babylon for the first time on May 18th! Twin Shadow is the alias of Brooklynite musician George Lewis Jr.. He released his debut album “Forget” produced by Chris Taylor of Grizzly Bear, in 2010. This album has been described as a part of the 80s revival movement. And is defined as "hazily new wave-tinged pop with haunting synth textures". “Forget” is described as one of the best albums of the year by many indie music critics. As a result, Twin Shadow became a very much sought-after name in the festivals all around the world.  Now Twin Shadow with his distinctive voice and catchy nostalgic melodies, will be at Babylon for an exquisite performance with his rocking full band! Don’t miss it!