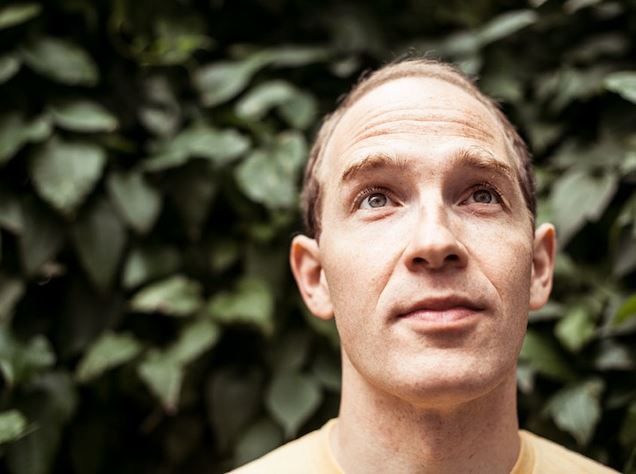 Dan Snaith, previously recorded with his previous alias Manitoba is a visionary artist who makes music very ahead of his time.


In 2007, Dan Snaith and his friends, as Caribou, played an extraordinary show in Babylon for the promotion of his 2007 dated much acclaimed album ‘Andorra’ which has a distinguished organic sound flowing between psychedelia, krautrock, breakbeat and indie rock. After 3 years, Caribou came back from the wilderness of Canada to release ‘Swim’. In this album Caribou’s unique style transformed to a more electronic yet minimalistic sound but still keeping the magic Caribou genius all over it. ‘Swim’  was considered by many music critics as the Best Album of 2010 and it is an evidence that Dan Snaith cannot be tied down to a certain genre. He constantly flows between various styles. Caribou will be at Babylon stage with the sponsorship of Burn, don’t miss this spectacular music show!