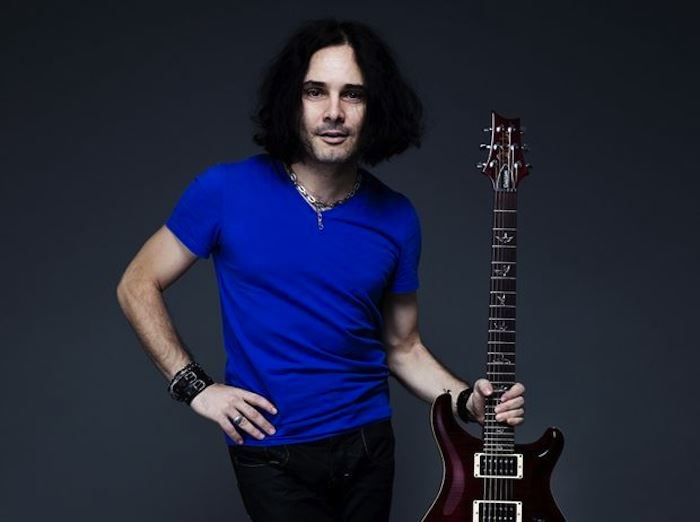 Under the leadership of Selçuk Sami Cingi, who made a name with his bands Absent without Leave and A Kind of Magic, and bassist Levent Candaş and drummer Nedim Ruacan have formed CANDAŞ/CİNGİ/RUACAN and released their first album ‘Kendi Kendine’.


Selçuk Sami Cingi has composed and wrote the lyrics for all 8 songs in the album. The Sound of the album travels among Hard Rock, Progressive Rock and Soft Rock. CANDAŞ/CİNGİ/RUACAN made a quick but solid entrance to Turkish Rock music scene with their powerful performances. This trio will be at Babylon on May 21st covering Queen songs!