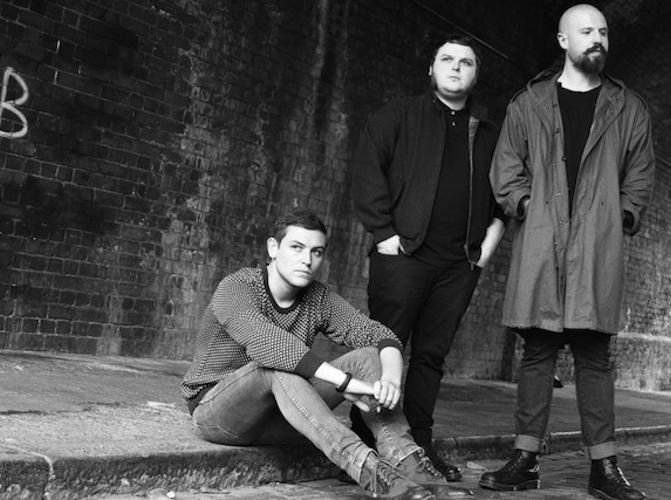 Scottish noisemakers The Twilight Sad are getting prepared to occupy Babylon stage for the very first time on 1st of November the support of Radyo Eksen.


Founded by James Graham, Andy MacFarlane and Mark Devine, the band hit the road through Fat Cat Records with the well recieved debut album Fourteen Autumns and Fifteen Winters in 2007. After releasing Forget the Night Ahead in 2009, the band toured with Mogwai, The Smashing Pumpkins, Snow Patrol and Battles. Upon James Graham’s sharp Scottish accent, angst ridden loud and guitar noise, The Twilight Sad stands somewhere between shoegaze, post rock, and lately post punk with the third and latest album No One Can Ever Know. Now with their supersonic live performance The Twilight Sad are going to spray the grey and cold atmosphere in Istanbul.

The Ringo Jets are performing an experimental music in 80′s Indie Pop and New Wave aesthetics… Haha, got you, of course not. The Ringo Jets, if there is an “aesthetic” we are speaking of, prefers to feed themselves from timeless bands and people; Delta Blues of Son House and Howlin’ Wolf, Bo Diddley, The Who, The Sonics, The Kinks from the 60′s, then The Stooges, MC5 and Black Flag following them along with SS Decontrol, The Gories and Flat Duo Jets. The Band is noisy; two electric guitars and the drums. Selling their live recorded songs as D.I.Y (do it yourself) EP at their performances, TRJ is just trying to keep the info longer to have a bigger space. In fact, only two words can describe the band; Raw Music.