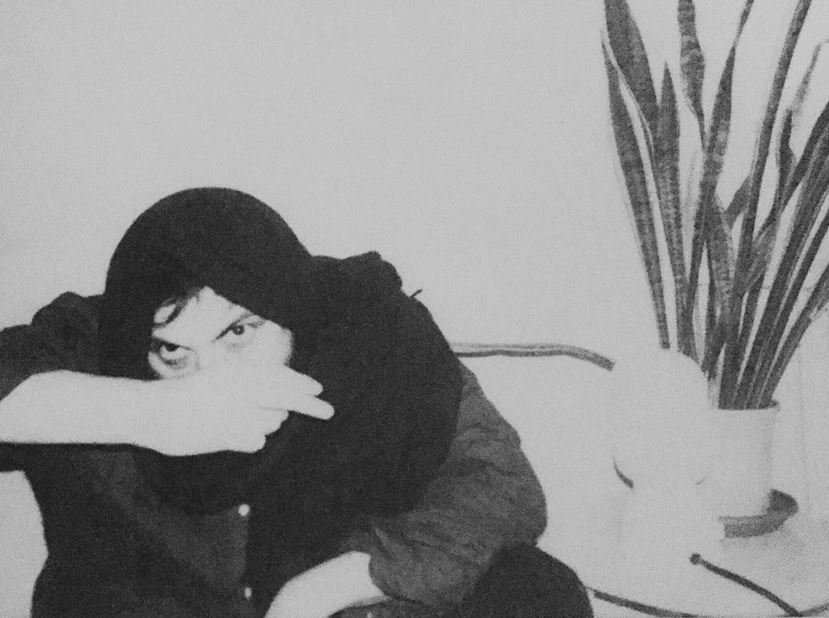 We will be hosting Barcelona based DJ and producer John Talabot and Paris based Italian producer Lamusa II, within the ''German Legends Presents: Indiecity VII'' organization by record label Partapart, on November 8th. Nova Persona will be at the DJ cabinet for the opening.

Barcelona based DJ and producer John Talabot brings the interaction of deep house, Chicago house, disco and indie pop genres in his organic and lively compositions. He released his first single ''My Old School'' in 2009 with the record label Permanent Vacation. 2 months later, he released his single ''Sunshine'' through his own record label, ''Hivern Discs''. He has been appreciated by platforms such as Pitchfork, Groove, Debug, and Resident Advisor with his first album '"ƒIN" in 2012. He went on tour with The XX in the same year. In 2017, he toured the world with Swedish producer Axel Boman and released his ''The Night Land'' album. Becoming an ambassador of the dance scene with his Boiler Room, Resident Advisor and Dekmantel sets, he also played in many festivals such as Coachella, Primavera, Sónar, Dimensions, ADE, Lowlands, Melt!, Into the Woods, DGTL, Bilbao BBK and Field Day.

Tickets soon on sale on Biletix!