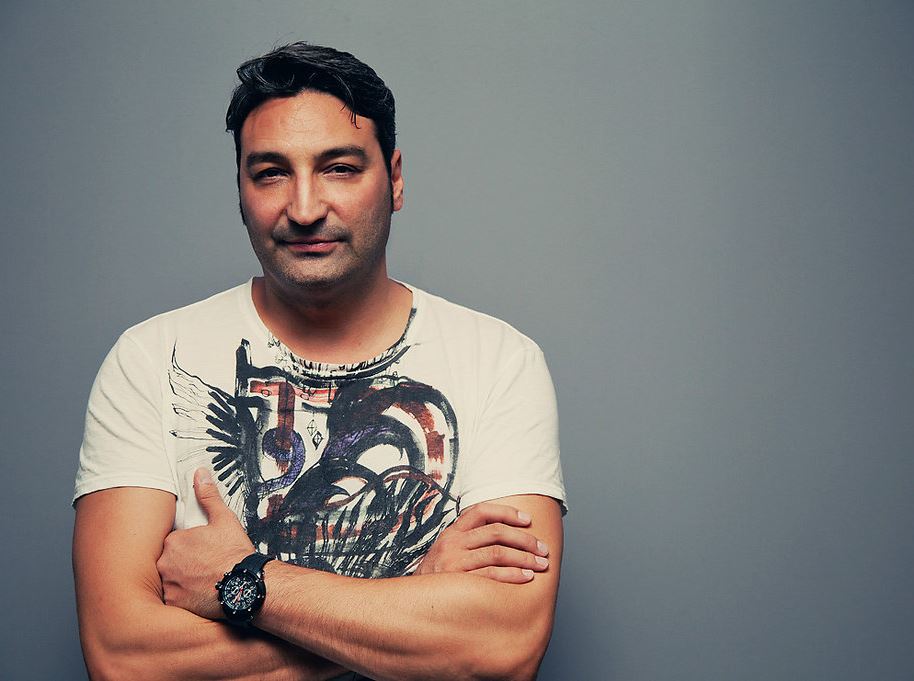 One of the most important names in German house music, Mousse T. started his career as ‘’ Fun Key B.’’ s keyboard player.


At the same time, he set up his own recording studio and began DJing in the city of Hannover. In 1993, he founded, along with Errol Rennalls, Peppermint Jam Records, a label specializing in uplifting house music and melodic acid jazz. His 1998 production "Horny" reached the top of the Billboard dance charts in the late 1990s. His first album, Gourmet de Funk, was released in 2001. In 2004, he once again entered the Single Charts with his song "Is It 'Cos I'm Cool?", which is featured on his second album, All Nite Madness, also released in 2004. Mousse T. will be at Babylın on November 12th with his fun and smoking DJ set!