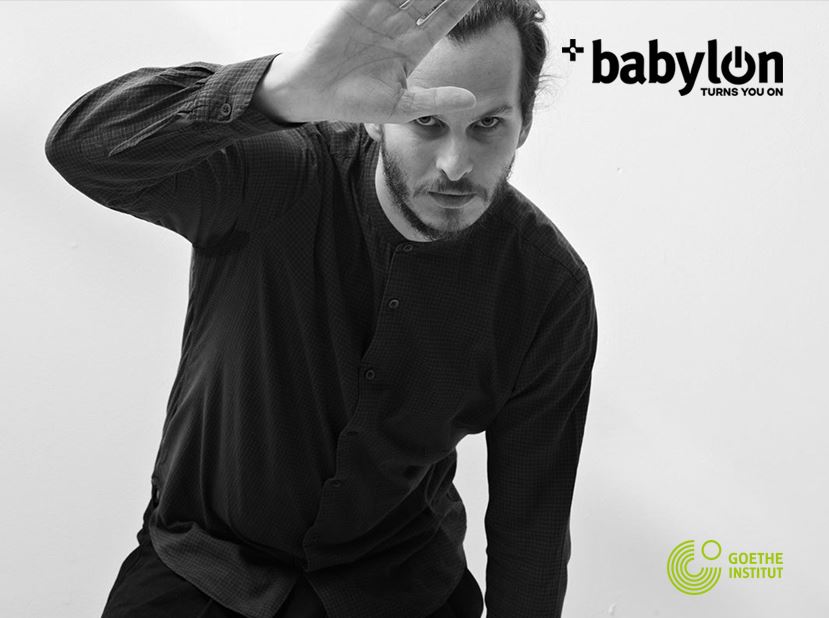 
A leading name for house, ambient and minimal techno music, Pantha Du Prince came out with his first EP “Nowhere” in 2002. After his first studio album “Diamond Daze” in 2004, he released “The Bliss” in 2007. His next album “Black Noise” released under Rough Trade records followed in 2010. The album, which features an electronic base harmonized with nature sounds and rhythms that create a minimal style, became a classic within its genre. “Elements of Light” came out in 2013 after “The Bell Laboratory” and the melodic percussion and bells projects he did with Norwegian composer Petter Hagen. After a six-year break from solo projects, he released his latest album “The Triad” in 2016. His other projects include different remixes and arrangements he did for Depeche Mode, Animal Collective, Philip Glass, Bloc Party, Hurts and Trentemöller.

A successful name in the electronic music industry, Cervus has released more than 80 records/digital tracks/remixes to this day under his stage name Subsky. He is the content manager of the online radio channels Smog and Sleep that air on Dinamo FM. In addition to his deep, progressive, tech-house and techno DJ career since 1997, Cervus continues to produce as well.