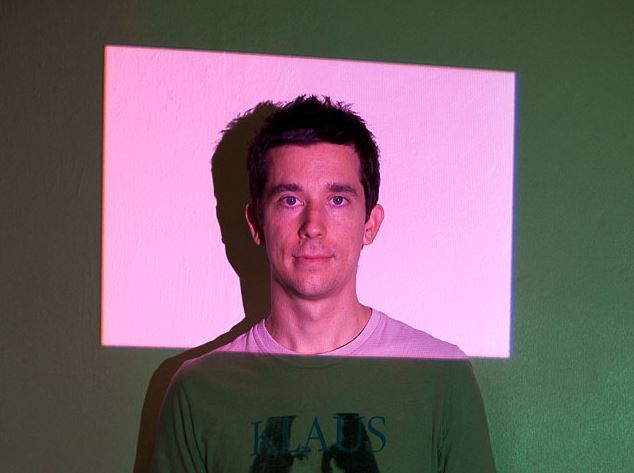 
Tom Trago, who will perform at Babylon Lounge, works as a DJ in many prominent clubs of Amsterdam and Europe. His own production and debut single “Live with the BBQ” (2006) has gained cult status in a short period of time. In 2009, he released the 8-track EP Voyage Direct featuring disco and house beats. He also made remixes for names such as Franz Ferdinand, Laidback Luke and Philippe Zdar. Releasing his album Iris in 2011, Tom Trago is the resident DJ of clubs such as Paradiso/Trouw in Amsterdam, Club Bonsoir/Wasserwerk in Berlin and Le Paris Paris/Regine in Paris.

***Participants who are under 24 years of age are not allowed for this event.