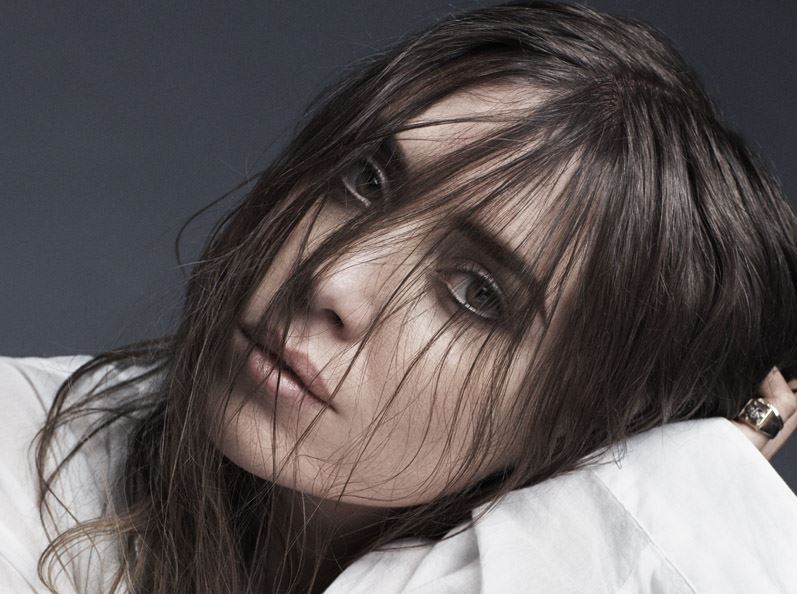 Lykke Li who combines indie pop with an alternative and electronic patterns, will take a stage on 18th and 19th of November in Babylon for the first time in Turkey!


Lykke Li who had lived in different geographical regions like from a village in Portugal to Algeria, from India to US, with her photographer mother and musician father, released her first album “Youth Novels” in 2008 with the inspiration of various cultures from her past. Her second album “Wounded Rhymes Q” took place in The Best Lists of The Observer, New York Times and Rolling Stones and the song “Get Some” from this album was played in Hawaii Five-0, Pretty Little Liars, Vampire Diaries, Teen Wolf TV series and also became a soundtrack of the movie “Premium Rush”. “I Follow Rivers” that takes her to the top on the lists, is also being used in the movie “Blue the Warmest Color” awarded Golden Palm in 2013. On February 2014, her third album “I Never Learn” came out. She still keeps putting together her distinctive life experiences with colorful musical contents. Lykke Li whose fans consist of both music lovers and film lovers, now is getting ready to meet you in Babylon’s warm and sincere atmosphere!