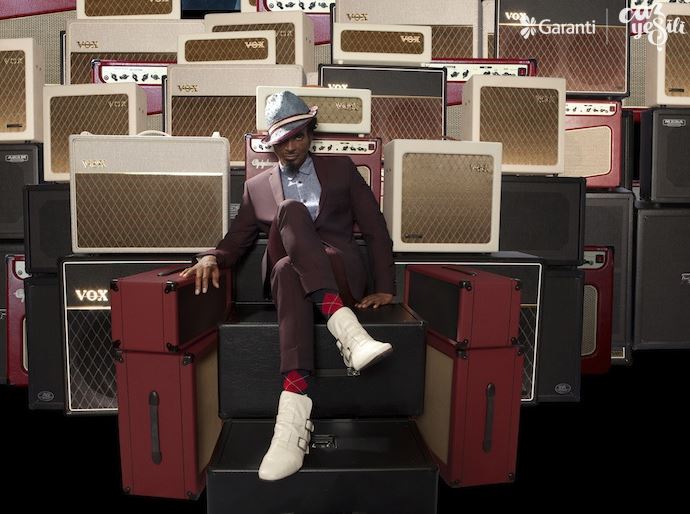 Former Parliament member, keyboard player, vocalist, co-producer and more in many fields of music Amp Fiddler, will be at Babylon!

Fiddler, who also performed with names such as George Clinton, Bootsy Collins, Bernie Worrell, Jamiroquai and Prince, released his first album with the help of his bassist brother Thomas Fiddler in 1990. Since then he published, "Waltz of A Ghetto Fly", "Afro Strut" and "Inspiration information" albums consecutively, by the way he created lots of succesfull singles. Cheerful and energetic musician made a huge affection with his songs, Eye to Eye, Dreamin, Superficial, and  etched in minds. The R&B-soul-funk master will be at Babylon on November 20 to perform an unforgettable night !