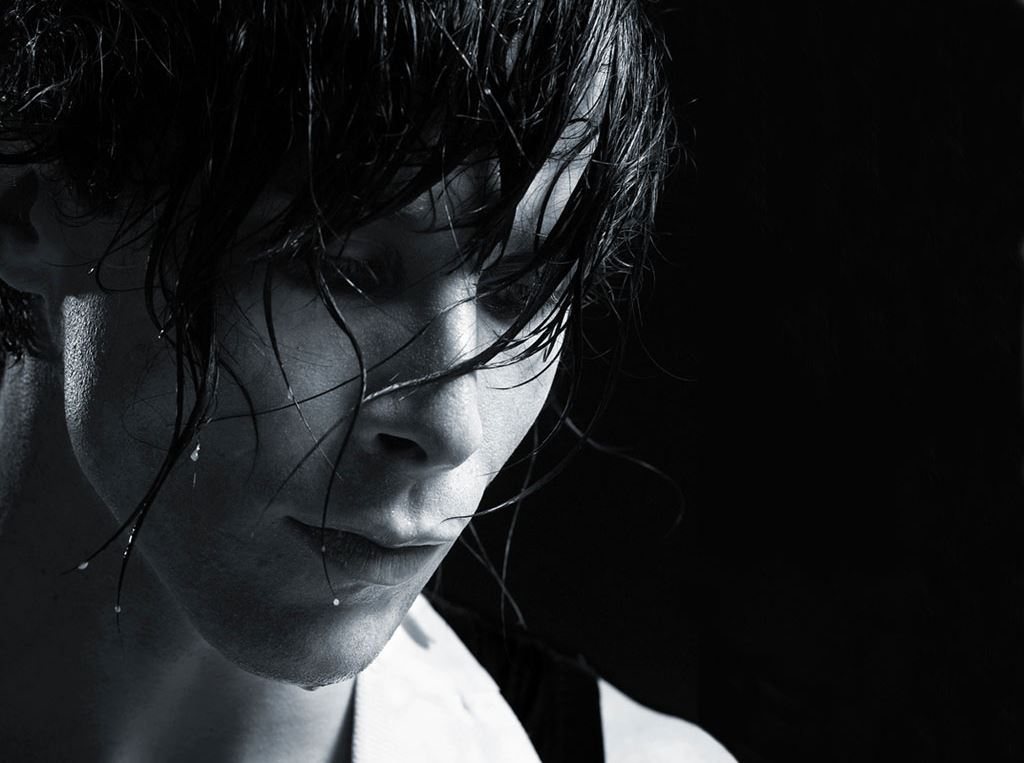 Istanblue presents: from Sneaker Pimps fame, Chris Corner with his IAMX alias, is visiting Babylon once again on 24th of November.


Bad boy of British trip-hop music, Corner is known for his radical  & off course his notorious stage show. After his critically acclaimed debut album Kiss and Swallow he released The Alternative, Live in Warsaw, Kingdom of Welcome Addiction, Dogmatic Infidel Comedown OK one after another and finally he released Volatile Times in 2011. It’s so obvious that he will give a ground-shattering live performance for his long-time loyal Istanbulite fans at Babylon, just for the sake of it.