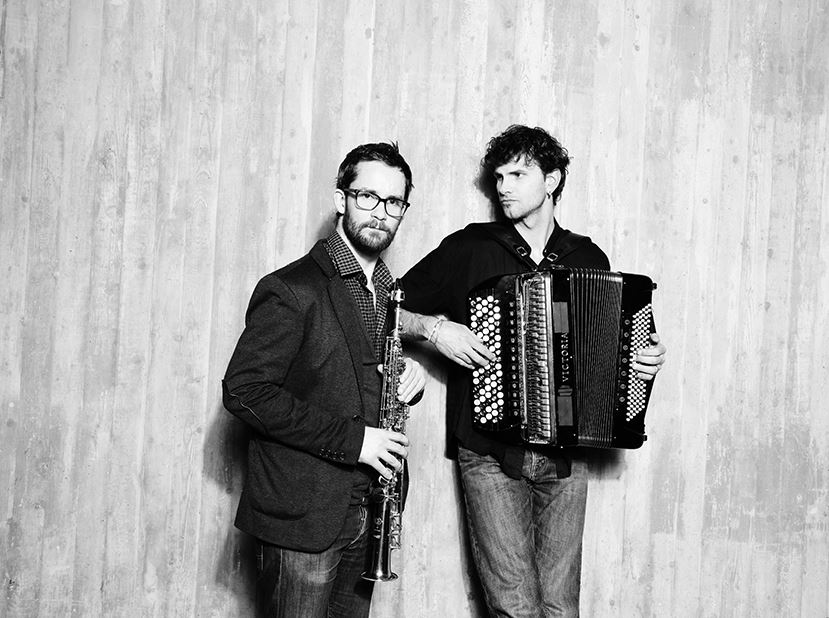 Vincent Peirani, who is a leading name in French Jazz, will be at Babylon on Thursday, November 30 for the XXF Very Very French Festival, with Renault carrying the main partnersip flag.


Sponsored by the French Culture Centre in Istanbul:

The clarinet and accordion virtuoso, vocalist and composer has won countless international awards and competitions at the peak of his career, and has featured in prestigious festivals in Beirut, Salzburg, Vienna, Rome and Stockholm. This Bill Evans- and French jazz-rock group Sixun-influenced musician has performed with names such as Michel Portal, Daniel Humair, Renaud Garcia Fons Quintett, Sylvian Luc, Louis Sclavis and Vincent Courtois. Peirani was deemed worthy of the 2013 “Best Musician of the Year” by Django Reinhardt as well as was the winner of the “The Musician of the Year” award at the 2014 “Les Victories du Jazz”. Peirani, who is currently with his fellow French colleague the soprano saxophonist Emile Parisien on an album titled “Belle Époque”, will meld his musical breadth spanning the world classics to contemporary jazz and chanson with the expansive soundscape of the accordion on the Babylon stage.