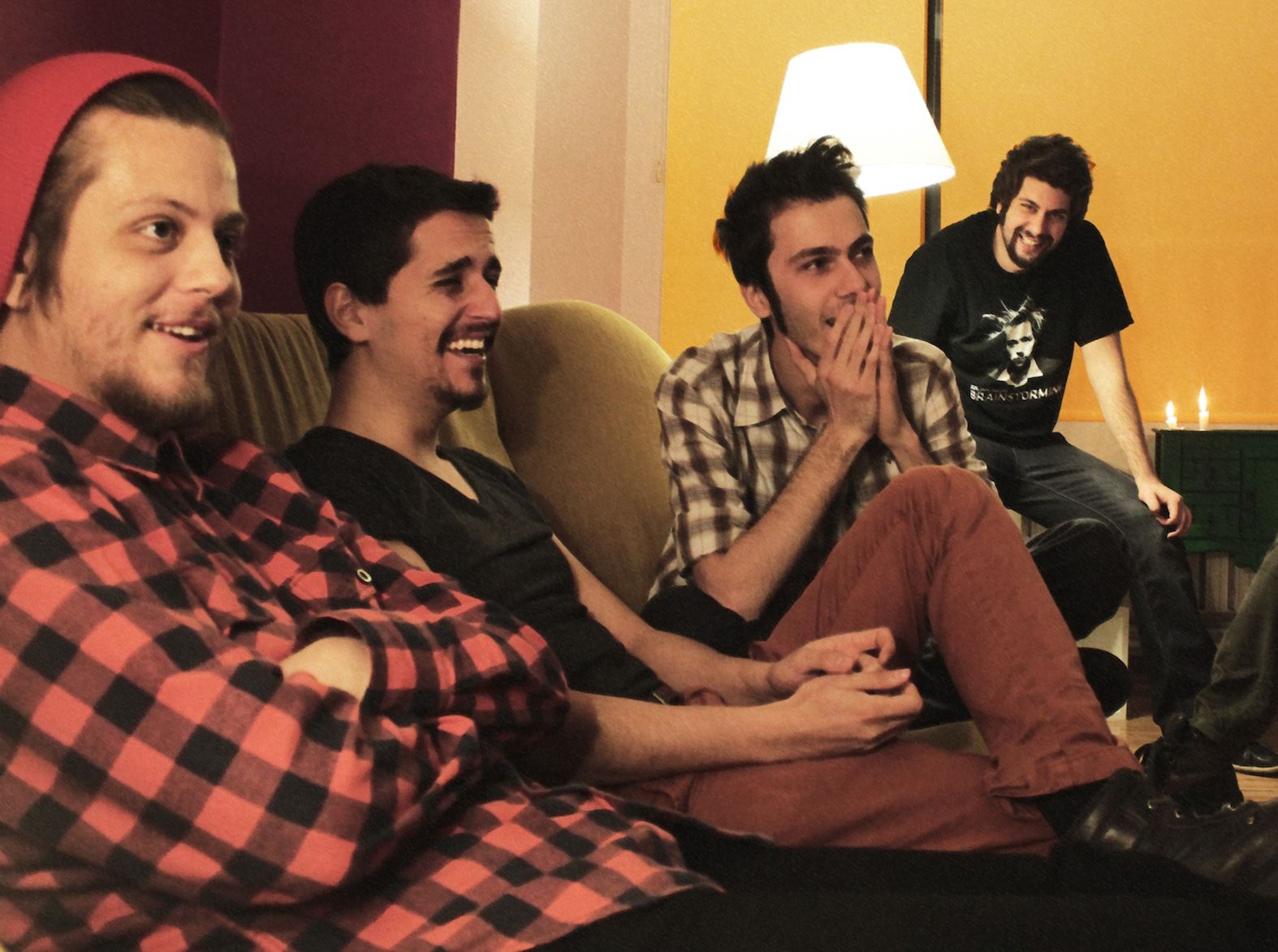 Meriva is formed as Mehmet Özkan (Keyboard), Kaan Özcan (Guitar) and Hakan Özcan (Base guitar) in 2007 with the participation of Soner Avcu (Vocals).


They have gained a crowd thanks to their performances in İstanbul and İzmir bars. With the participation of Birkan Başören (Drums) in 2011, Meriva has shaped thoroughly.

Meriva performed in Turkey’s biggest music festivals such as Rock’n Coke and Eksen On Fair in 2013. Rock music enthusiats are enjoying their dinamic and versatile sounds and strong lyrics. Meriva has recorded their album in Babajim studios and it has produced by Reuben De Lautour, mixed by Alp Turaç, mastered by Pieter Snapper and released with Babajim Records label.