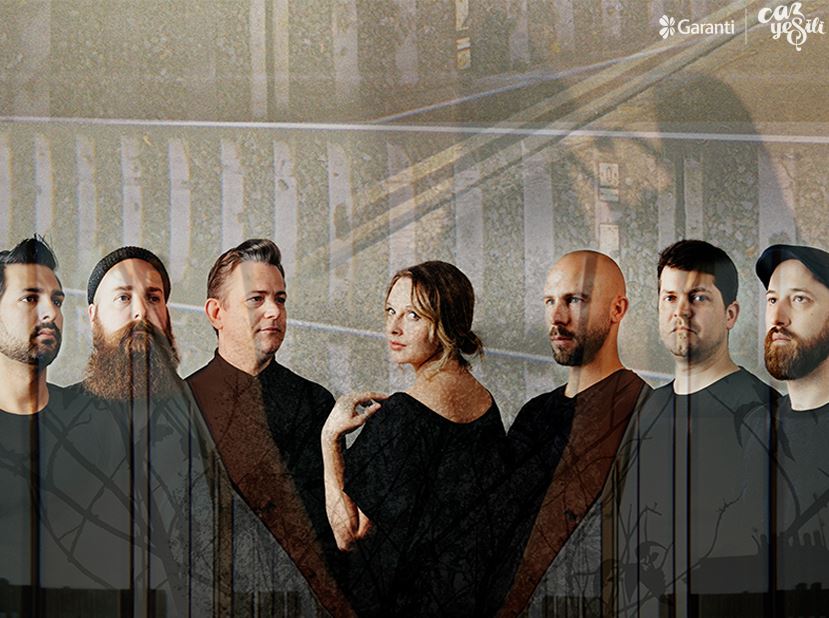 Combining cinematic electronic rhythms with different styles, Leeds-based Submotion Orchestra will be at Babylon November 9th as a part of the Garanti Jazz Green concerts!


Creating a unique style by harmonizing electronic, jazz, soul and downtempo in their first album “Finest Hour” released in 2010, Submotion Orchestra quickly reached a wide audience with their cinematic performances. Since 2012, they made themselves heard by performing at important festivals in Europe such as, Glastonbury, Bestival, London Jazz Festival, The Big Chill, Pohoda and Outlook.  Adding bass and dubstep sounds to their future albums, the group released “Colour Theory” in 2016, working with Royce Wood Jr., Andrew Ashong and Catching Flies on the record. Their fifth album released this year titled “Kites” includes 10 songs written about 10 polaroid photographs, which were inspired by the group member’s personal stories from the last two years, such as births and deaths.